Verden is another Beechen Cliff graduate. An imposing prop with a strong set piece, Verden was a dominant force in 2016/17 season captaining the Bath Academy throughout the year.

His performances throughout the season saw him rewarded with a place in the England U18 squad for their summer tour of South Africa.

Verden uses his stature and strength in both attack and defence to influence proceedings at the set-piece and in open play. His ability to generate momentum and general work rate is seen as a huge strength. 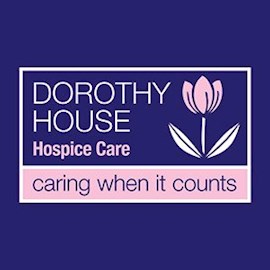