Davies signed a long-term Academy contract with Bath Rugby ahead of the 2017-18 season. The second rower played a prominent role during Bath’s U18 campaign last season, whilst also helping Wales U18 to a 29-19 triumph over England U18 in March.

The 19-year-old made his Bath United debut against Harlequins A at the Rec in March 2018.

Bath Rugby’s opening game of the 2019/20 campaign at Exeter Chiefs was not only the first opportunity of the new season for the team to pull on the jersey, but the first ever, for a number of the Club’s young men to pull on the Blue, Black and White for the first team. Read more 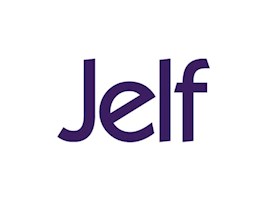