After rising through the ranks of the Bath Rugby Academy, Nathan Catt made the step up to the first team squad in 2008.

An athletic prop, Catt is not only strong at the set piece, but has the handling and carrying skills which make him a real threat in all aspects of the game. The loosehead has made over 150 appearances since his debut in 2008.

Catt was one of the standout performers for Bath Rugby during the 2016/17 campaign, which was rewarded with a call-up to the England elite training squad. That wasn't the end of his accolades, as he scooped Best Forward and Players' Player of the Year at the Bath Rugby Annual Awards Evening.

The experienced forward agreed a new long-term contract at the end of 2018.

Ahead of our fixture with Exeter Chiefs on Sunday, we preview some key battles to look out for at Sandy Park. Read more

First start of season for Catt at Kingsholm

Nathan Catt will make his first start of the season for Bath Rugby tomorrow as they take on Gloucester Rugby in the Aviva Premiership West Country derby, kick-off 17.30. Read more

Bath Rugby props Nick Auterac and Nathan Catt have renewed their deals with Bath Rugby, the Club is pleased to confirm. Read more 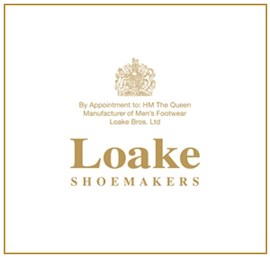