Juan Schoeman presented the Blue Bulls at various youth levels and in 2009, he was named in a South Africa Schools High Performance squad hat played against their Namibian counterparts, with Schoeman scoring one of thirteen tries in a 93–10 demolition.

He progressed to feature for the Blue Bulls in the Under-19 Provincial Championships before earning international recognition with South Africa Under-20s at the 2011 Junior World Championship.

The loosehead prop made his senior Blue Bulls debut in the same year in the Currie Cup Premier Division and earned more appearances in the competition, and in Super Rugby, following his move to The Sharks.

A disciplined, combative front rower with a strong scrummaging and carrying game, Schoeman made the switch to England after five years in Durban and debuted in the Premiership against Worcester Warriors.

Schoeman’s first Bath Rugby try came on the opening day of the 2021/22 season against Sale Sharks. 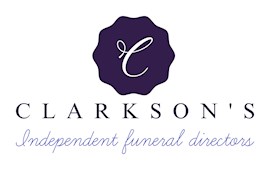