Tom Ellis is another homegrown player who has gone on to earn over 100 appearances for Bath Rugby.

The back row has delivered some superb, dominant defensive displays over the years and offers a lot of physicality and versatility to the pack.

A product of Millfield School, he debuted for the club alongside Charlie Ewels against Glasgow Warriors in the Champions Cup in 2014, earning Premiership recognition a month later.

Earlier in 2014, Ellis featured in all five of England Under-20s’ U20 Six Nations games as well as a Junior World Championship win over Italy.

He experienced loans to Bristol and Yorkshire Carnegie as he continued to learn his trade before going on to establish himself in the Bath first team.

After playing a key role in the side for many years, Ellis made his 100th Bath Rugby outing for his boyhood club in May 2021 and continues to be a great asset to the club on and off the field.

One change to Bath Rugby team to play Toulon

Bath Rugby has made one change to its starting XV for today’s match against Toulon. Read more 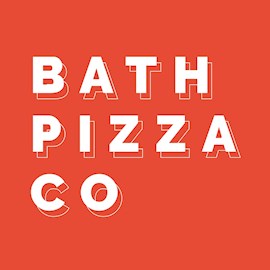