Bath Rugby welcomed Richard de Carpentier to the club in September 2021 after he impressed whilst on trial in pre-season where he featured and scored in Bath Rugby’s pre-season friendly against Cardiff Rugby.

Starting out in the Leicester Tigers Academy, he debuted for England Sevens in the 2011 World Rugby Sevens Series and has since represented his country in 43 tournaments, accumulating 200 appearances.

The back row was named RPA England Sevens Player of the Year in 2017 and spent a short time with Harlequins in 2021.

Bath Rugby has a successful recent history of recruiting Sevens players with de Carpentier following in the footsteps of Ruaridh McConnochie and Will Muir, bolstering the club’s options in the back five of the scrum with an ability to play at lock or in the back row.

Six changes for the trip to Toulon

Johann van Graan has made six changes to his Bath Rugby starting XV which will take on Toulon at Stade Mayol in the EPCR Challenge Cup. Read more

Ruaridh McConnochie will make his first Gallagher Premiership start of the season when Bath Rugby take on Saracens in Round 6. Read more 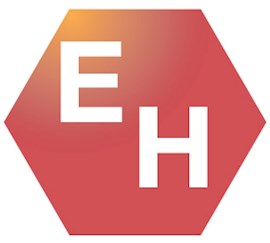