Darren Atkins joined Bath Rugby at the age of 15 and quickly rose through the Academy ranks, graduating to the Senior Squad in 2018.

The full-back made his senior debut against Leicester Tigers in the Anglo-Welsh Cup in November 2016 and has since represented the Blue, Black and Whites in the Heineken Champions Cup, Gallagher Premiership and Premiership Rugby Cup.

The quick-footed back brings pace and agility to the position and can attribute his skillset across the field by opening up the defensive line. 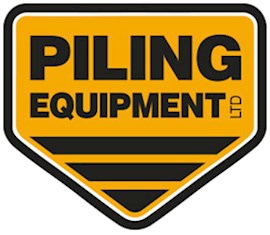