Plying his trade at both full-back and wing, Anthony Watson is a well-respected member of the Blue, Black and White squad.

The England international has made over 120 appearances since signing from London Irish in 2013 and has portrayed a secure defence and elusive attacking style for his country, as well as representing the British and Irish Lions in both 2017 and 2021.

Having represented England through the age groups, he made his full international debut in November 2014 against New Zealand and has since gone on to achieve over 50 caps for his nation, marking his 50th outing with a try against France in the 2021 Six Nations.

For Bath, Watson earned his debut in a 21-0 win over Newcastle Falcons in 2013 alongside the likes of Jonathan Joseph and Semesa Rokoduguni and crossed for his first club try in a 27-27 draw against Leicester Tigers later in the same season.

Becoming a Bath centurion in the 2018 /19 season, Watson has proved an influential figure to both the young and senior players within in the squad.

Six Bath Rugby players have been included in a 36-player England squad for a short training camp. Read more

The British & Irish Lions will have to wait one more week for an opportunity to finish the series after the Springboks overturned a first-half deficit to beat the tourists 27-9. Read more 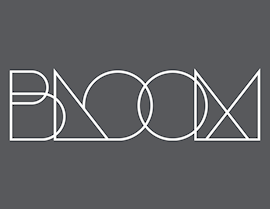