The President’s Lounge will regularly host a live event, facilitated by Farleigh Performance, bringing together key stakeholders from across the whole community, highlighting incredible initiatives, and opening up new conversations about how – together - we may better help our community.

Built on a profound belief in how by coming together people can do more, the President’s Lounge will invite diverse ideas from across the city, and encourage a deeper understanding of the needs, goals and ambitions of the community. The aim is that we will better connect people from across our community and unearth new and creative opportunities to contribute to the well-being of the City.

The President’s Lounge creates an opportunity to talk about the work of Bath Rugby and the Bath Rugby Foundation in the community, to showcase other organisations making a significant impact in the City and – crucially – create a platform for everyone involved to engage with the initiatives and in turn understand how together we can better support the community’s needs, goals and ambitions.

The President’s Lounge focuses in particular on the City’s young people. With the impact of the global pandemic, their prospects are dwindling daily – but through the President’s Lounge, we are creating an opportunity to change this for them. Together, we can learn from each other and build a better City for our future generations.

A PRESIDENT MADE FOR BATH

Bath Rugby President John Hall has enjoyed a special, reciprocal relationship with the Club over his lifetime. The former blindside flanker represented the Blue, Black and White 277 times and captained the side during a 14-year career.

John’s family has a long history with Bath Rugby. His grandfather, Harry Vowles, captained the Club in early 1920s, his parents met at the Club and his father later became Club President.

For John, who was appointed Club President himself in 2019, a key part of his role is in supporting the Club’s vision to use its unique position in the community to connect communities across the region.

“As a club, for me, Bath Rugby plays a massive part in the community in Bath,” John said.

“It connects people who wouldn’t normally be connected. Bath has a hugely diverse population. We have a huge community rugby network across our grassroots clubs, who have supplied players to Bath Rugby and who we look to repay and support across our Community initiatives. We have students and staff within the two universities, many schools, an exciting and ambitious business community and around 400 not-for-profits in the City.”

"The Club is central to all of this. Nothing brings people together in this region like a game of rugby. It is coming together to be part of something greater.”

The Bath Rugby Foundation’s inaugural Andes Challenge, which took place in late 2019, will be the focus of the first event. The power of bringing different walks of life together in an unfamiliar context, to challenge themselves and each other physically and mentally and create true connections epitomises what John wants to achieve with the President’s Lounge.

“I am determined and committed to helping deepen the relationship between the Club and the community in my role as President,” John continued.

“The relationship means so much to me. The Club gave me incredible opportunities through playing rugby. My family have been involved for around 100 years – grandparents, parents, my uncles, cousins and wider family are all involved with the Blue, Black and White.

“I feel the great responsibility we, as a major institution in the City, have to the community. In the President’s Lounge, we have a real opportunity to link Club and City and realise what we can achieve, together, away from the pitch.” 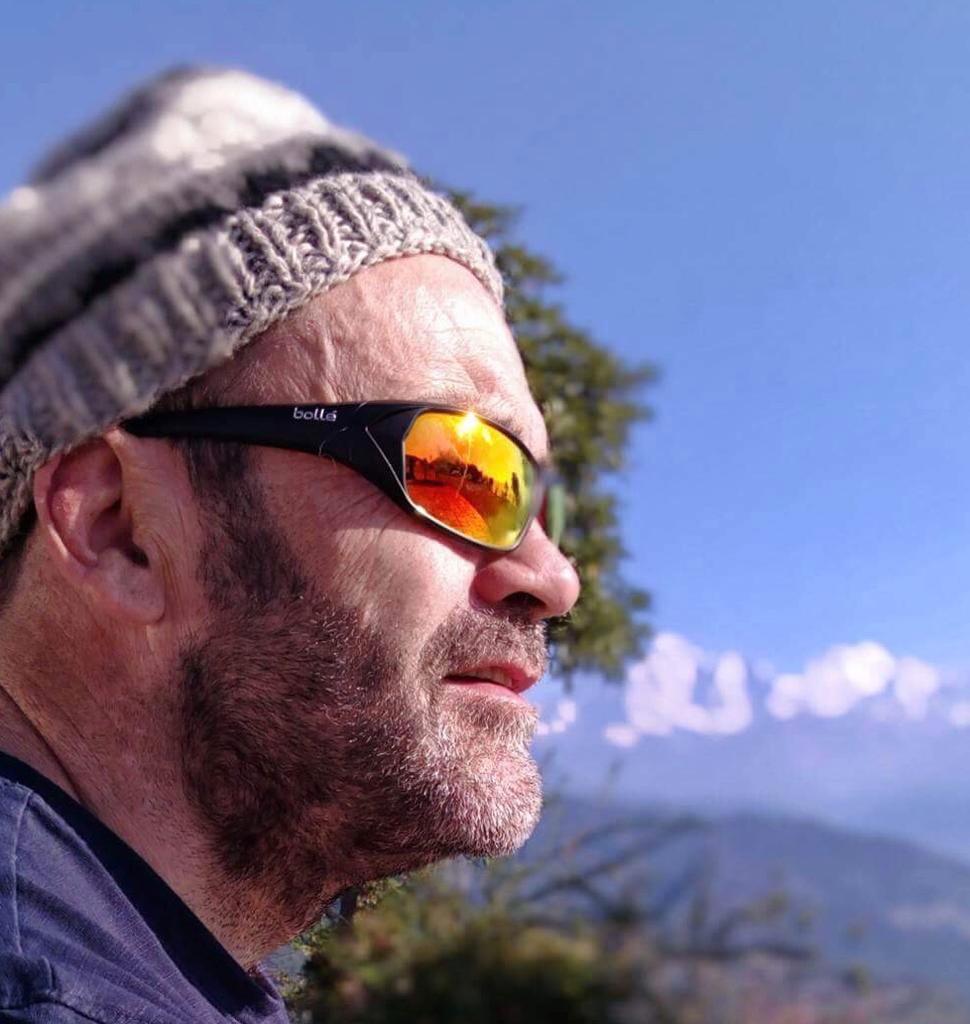 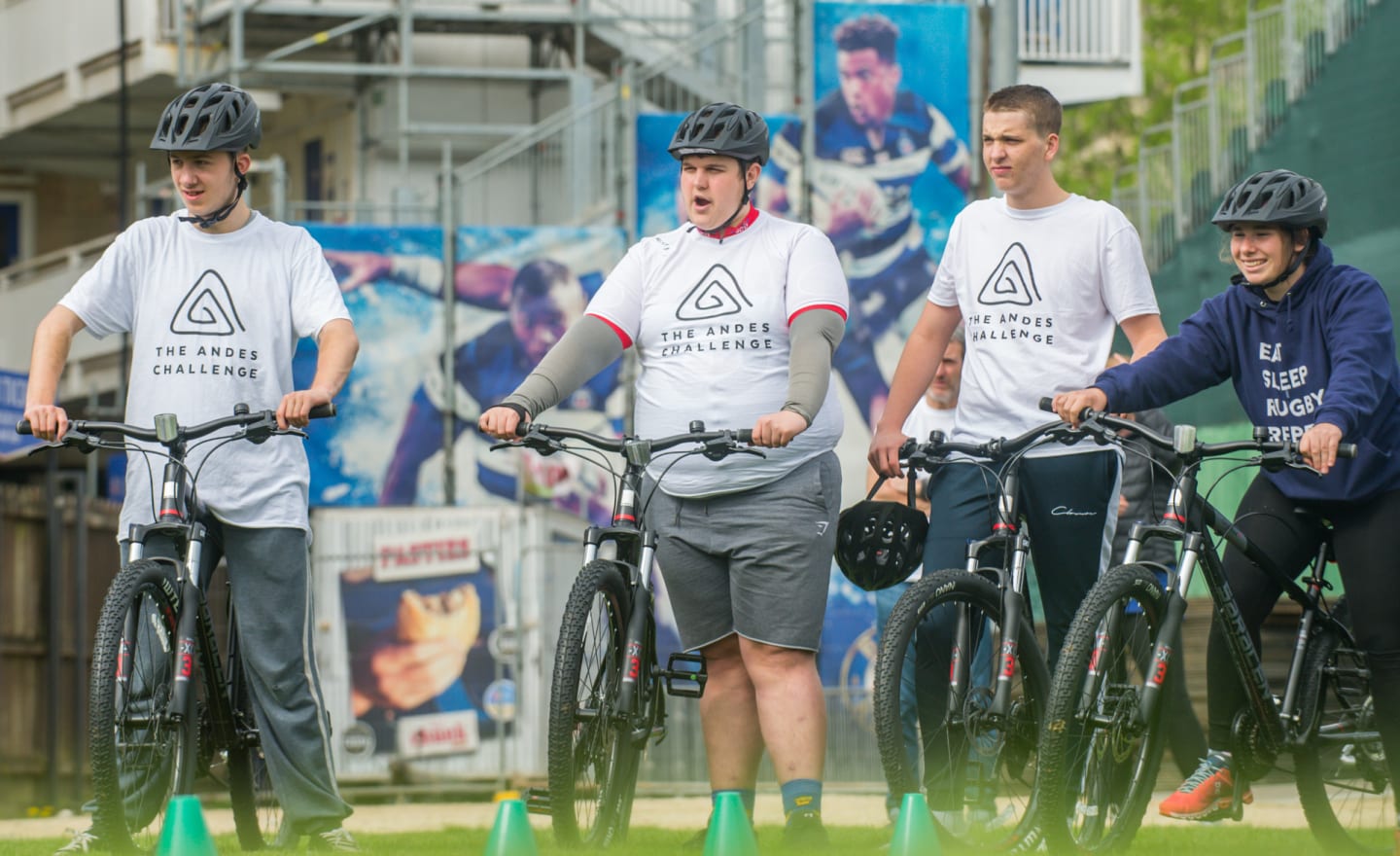 Ten young people. Nine months of training. Two weeks of cycling. One team. The group of Bath Rugby Foundation HITZ students trained weekly throughout 2019 to prepare for a 300-mile-long cycle through the Chilean Andes alongside ten mentors. 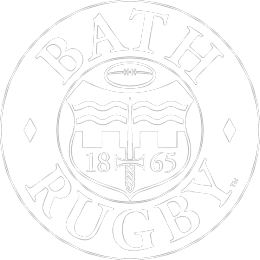