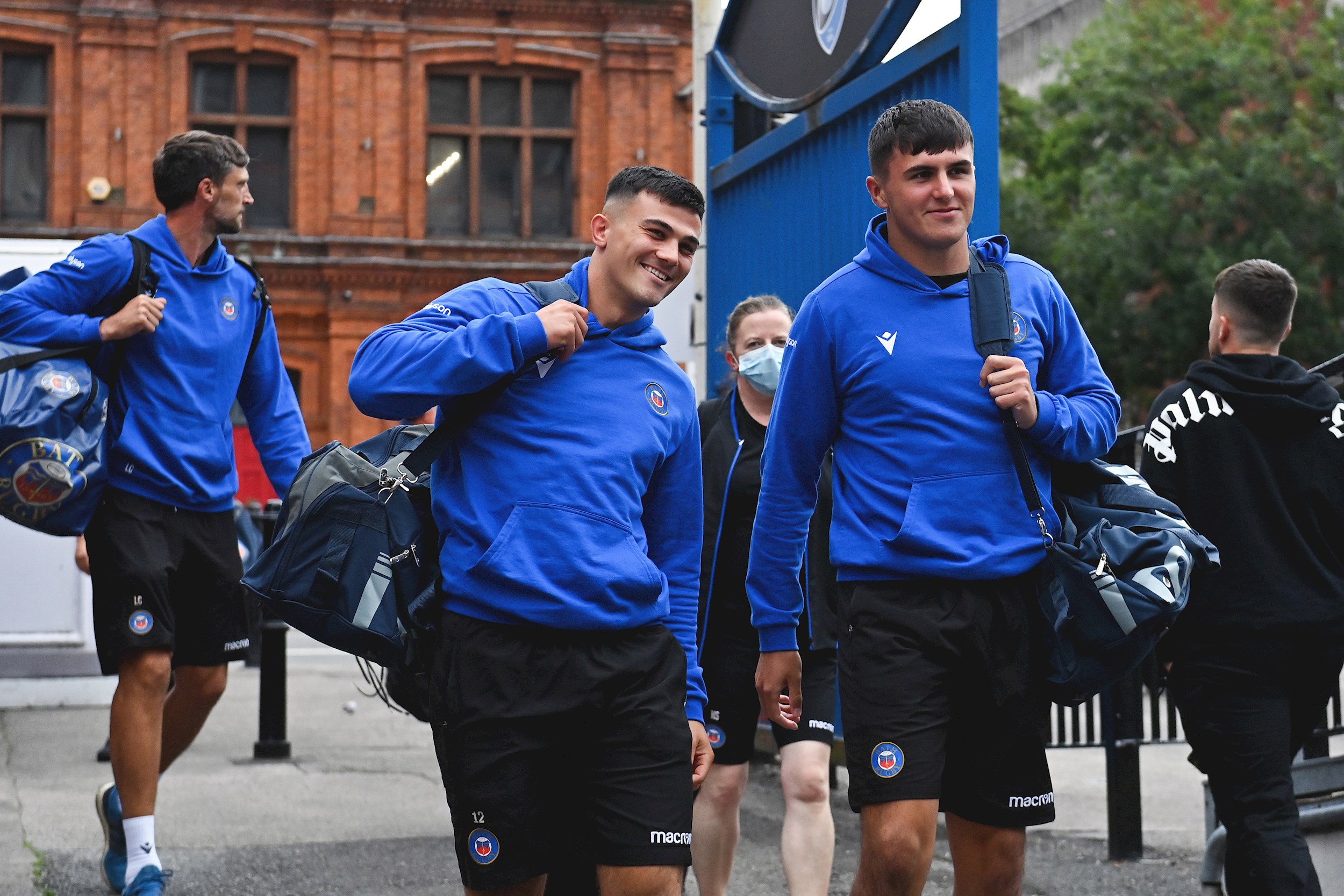 The Premiership Rugby Cup returns this week with a developmental focus for the Blue, Black and White.

The tournament has been used over the years to blood young talent and introduce up and coming Academy players of the future to senior, competitive rugby.

Many of the club’s young players will earn their opportunity at Kingsholm in a West Country derby against Gloucester, some after waiting for patiently for their chance following a prolonged period of helping the senior squad prepare meticulously for their Gallagher Premiership matches.

As well as the players, the Premiership Rugby Cup is an important competition for the growth of the coaches too. First-team scrum coach Mark Lilley will lead the team, assisted by skills coach Ryan Davis and line-out coach Luke Charteris.

Lilley and Davis have aided the progression of several homegrown talents at Bath ever since their first coaching involvement within the pathway and at Beechen Cliff School, while Charteris has developed his craft since retiring as a player at the Rec in 2019.

Senior Academy quintet Ewan Richards, Nahum Merigan, Thompson Cowan, Orlando Bailey and Max Ojomoh all featured in Bath’s Premiership match at Leicester Tigers last Friday and there are plenty of others hoping to seize their moment in Blue, Black and White if it comes their way on Friday. 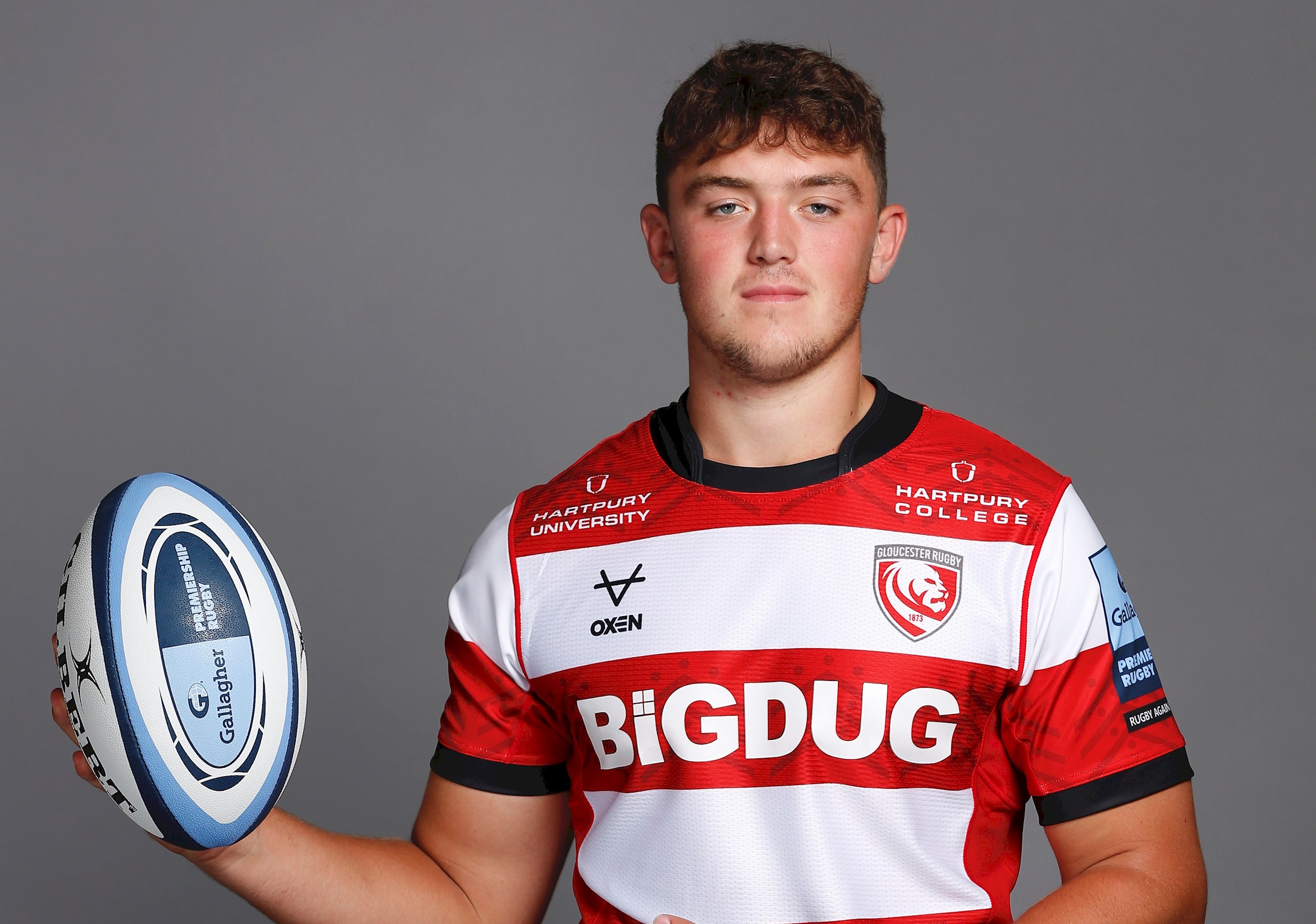 Whether Gloucester use the Premiership Rugby Cup as a development tool or an opportunity to build momentum with the first-team squad remains to be seen but the young Cherry & Whites did record a healthy win over a Bristol Bears A side at the beginning of the month.

The experienced Charlie Sharples was at full-back while in the pack, Gloucester only had Seb Nagle-Taylor and Jamal Ford Robinson from their senior contingent.

Since losing their opening two games of the Premiership season, George Skivington’s side have recorded victories over Worcester Warriors, Sale Sharks and Newcastle Falcons whilst drawing with London Irish and running Exeter Chiefs close.

ONE TO WATCH - FREDDIE THOMAS

Having just turned 20-years-old, Freddie Thomas is certainly a player to keep an eye on in the years to come. The young back row has been in the Gloucester Academy since the Under-13s and debuted in Europe against Lyon. He has three Premiership caps under his belt and his versatility means he can feature at lock, flanker or Number 8.

"The Premiership Rugby Cup is really important. The A League isn't happening at the moment so there are a lack of fixtures for our younger players and there are lot of young players who won't have played as much as they would have wanted. It's a great opportunity for them to put on the Bath shirt and represent the club."

"I think we're in a good spot, the way we've grown from last year. There's loads of good stuff and we're in every game we're playing which is where we want to be. I don't think we're playing at the top end of what we're capable of; there are still lots of dots that need connecting." 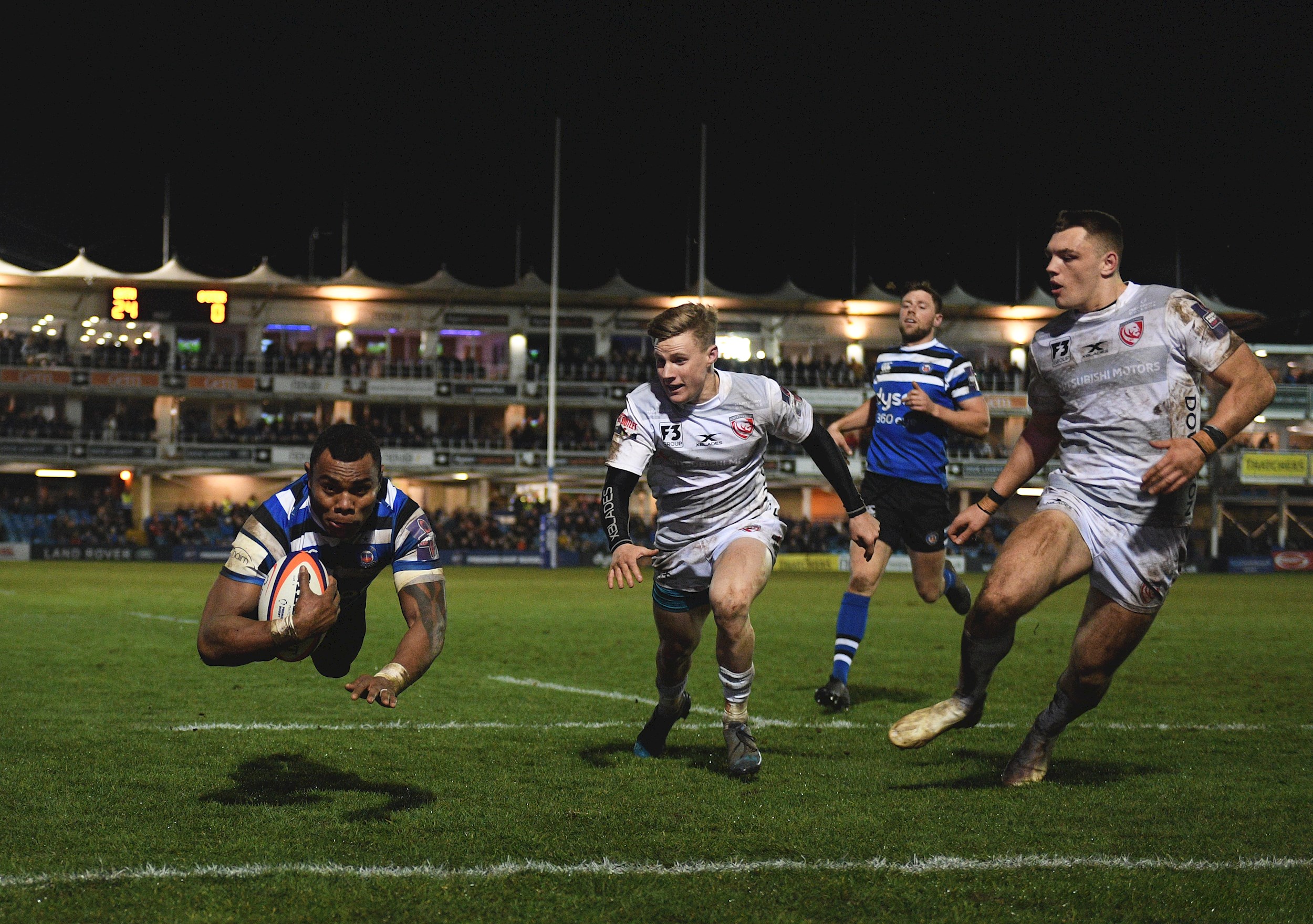 Semesa Rokoduguni scored four tries as a strong Bath side thrashed Gloucester 52-0 in their rearranged Premiership Rugby Cup match at The Rec.

The winger opened the scoring in the second minute before efforts from Ruaridh McConnochie and Jack Walker helped Bath to a 24-0 half-time lead.

Tom Homer touched down after the break as Rokoduguni ran in three more tries of his own.

Support the boys in the Blue, Black and White at Kingsholm! Tickets can be purchased via Gloucester.