Bath Rugby head to Kingsholm for a West Country derby against Gloucester in Round 24 of the Gallagher Premiership. 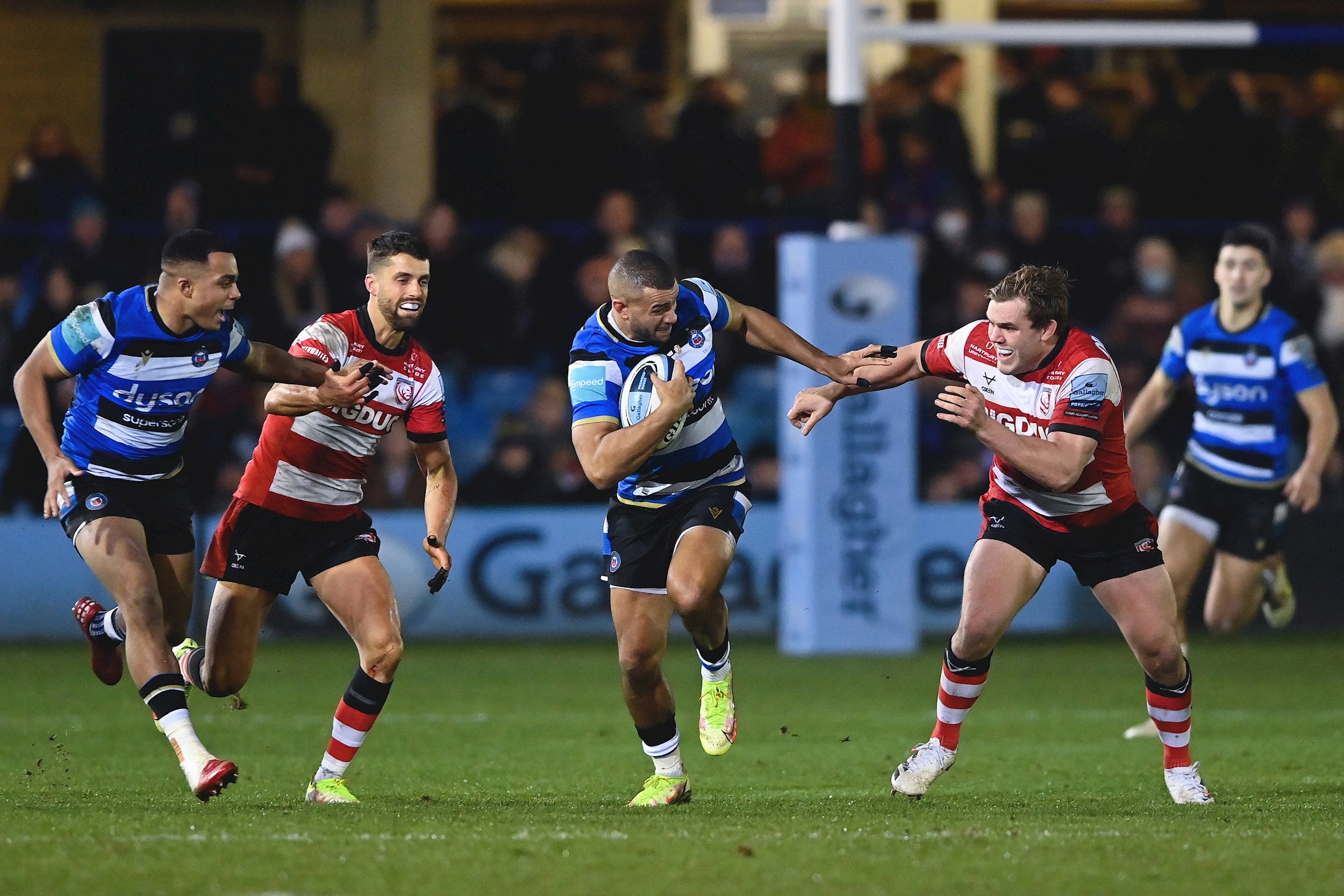 “It’s Gloucester next week which is a local derby and that’s got to mean something.”

The words of Miles Reid following the defeat to Northampton Saints will sit with the squad ahead of taking on the trip to Kingsholm on Saturday.

As well as bragging rights, it presents a chance to bounce back from the disappointing end to last week’s game at the Rec.

The Blue, Black and White have won three of their last five league visits to Gloucester including a 43-20 victory in 2018.

Tom Dunn was on the scoresheet in the first minute that and will hope to add that much-needed go-forward as well as homegrown passion against a Cherry & Whites side very much in contention for the top four. 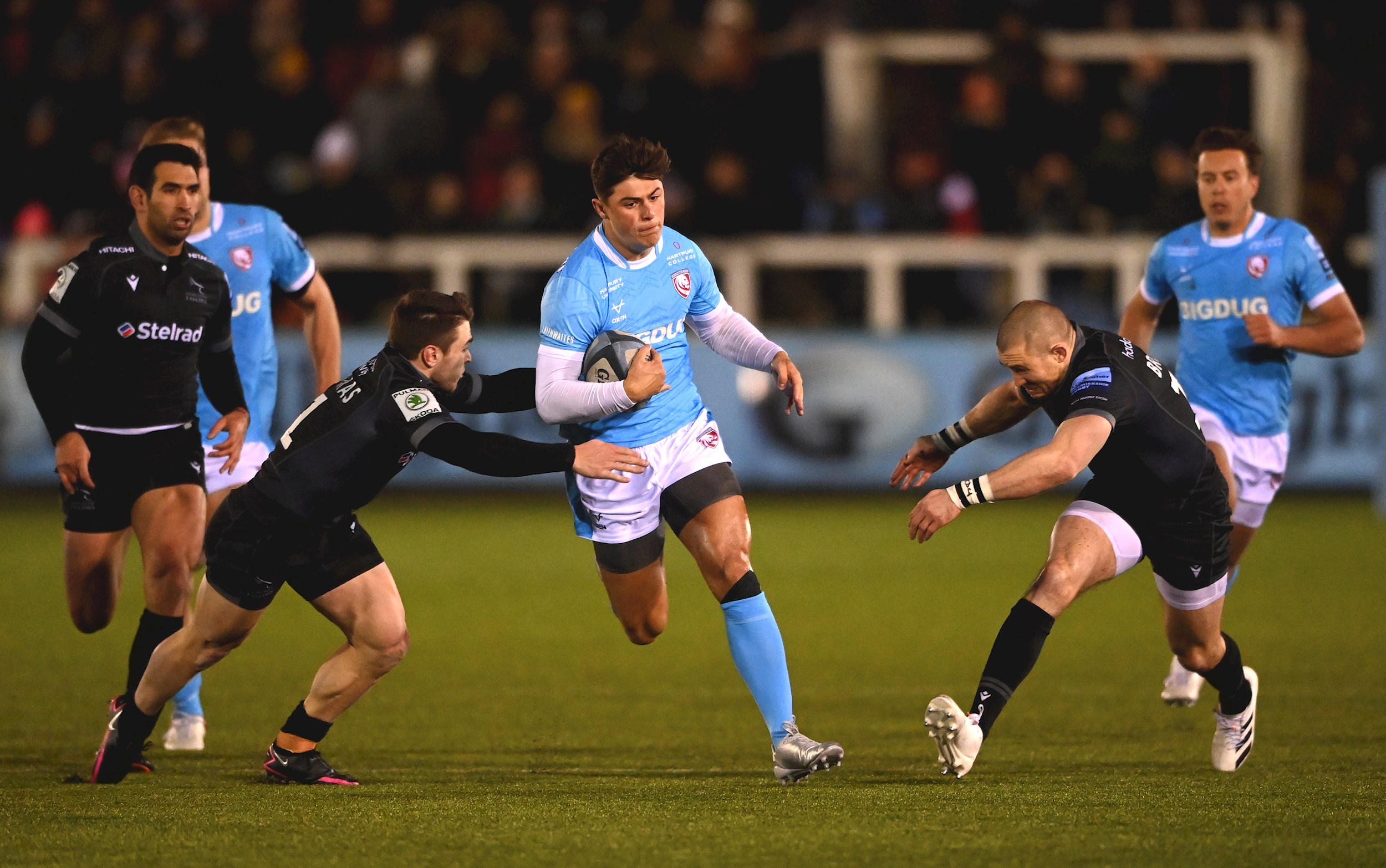 This week proposes an interesting challenge to Gloucester, with the Cherry and Whites playing a midweek fixture against Worcester Warriors in the Premiership Rugby Cup. The home side have named a fairly young side for their Wednesday with a few players who you would expect to be in their Premiership 23.

Gloucester head coach George Skivington described the challenge as ‘pretty relentless’ and also called for his team to lick their wounds and ‘move on quickly’ following defeat to Bristol Bears in Round 23.

Moving quickly is somewhat synonymous with the Gloucester squad, with the potential international pairing of Louis Rees-Zammit and Ollie Thorley combining on the wings, the two speedsters have proven themselves to be key figures in the Gloucester team.

Adam Hastings has also been effective in the backline and has 138 points to his name while Lewis Ludlow and Freddie Clarke have been strong defensively, making 268 and 247 tackles respectively.

ONE TO WATCH – LOUIS REES-ZAMMIT

You don’t get yourself the nickname ‘Rees-Lightning’ without having some serious pace to back it up. During last week’s fixture against Bristol Bears, the Wales international did exactly that, with a performance that could have easily earned the wing ‘Player of The Match’ had the shoreline gone in Gloucester’s favour.

After setting up teammate Charlie Chapman following a 40-metre sprint down the touchline, Rees-Zammit later scored his sixth try of the Premiership season, helping him take the top spot alongside hooker Jack Singleton for the most tries scored for Gloucester.

“We’ve got to be thinking about what they did to us in the last game and how can we get some pride back there, put some pressure on them and hopefully come away with a win.”

“We’ve got to bounce back for a big game. It was gutting to lose but elements of our game are coming together.” 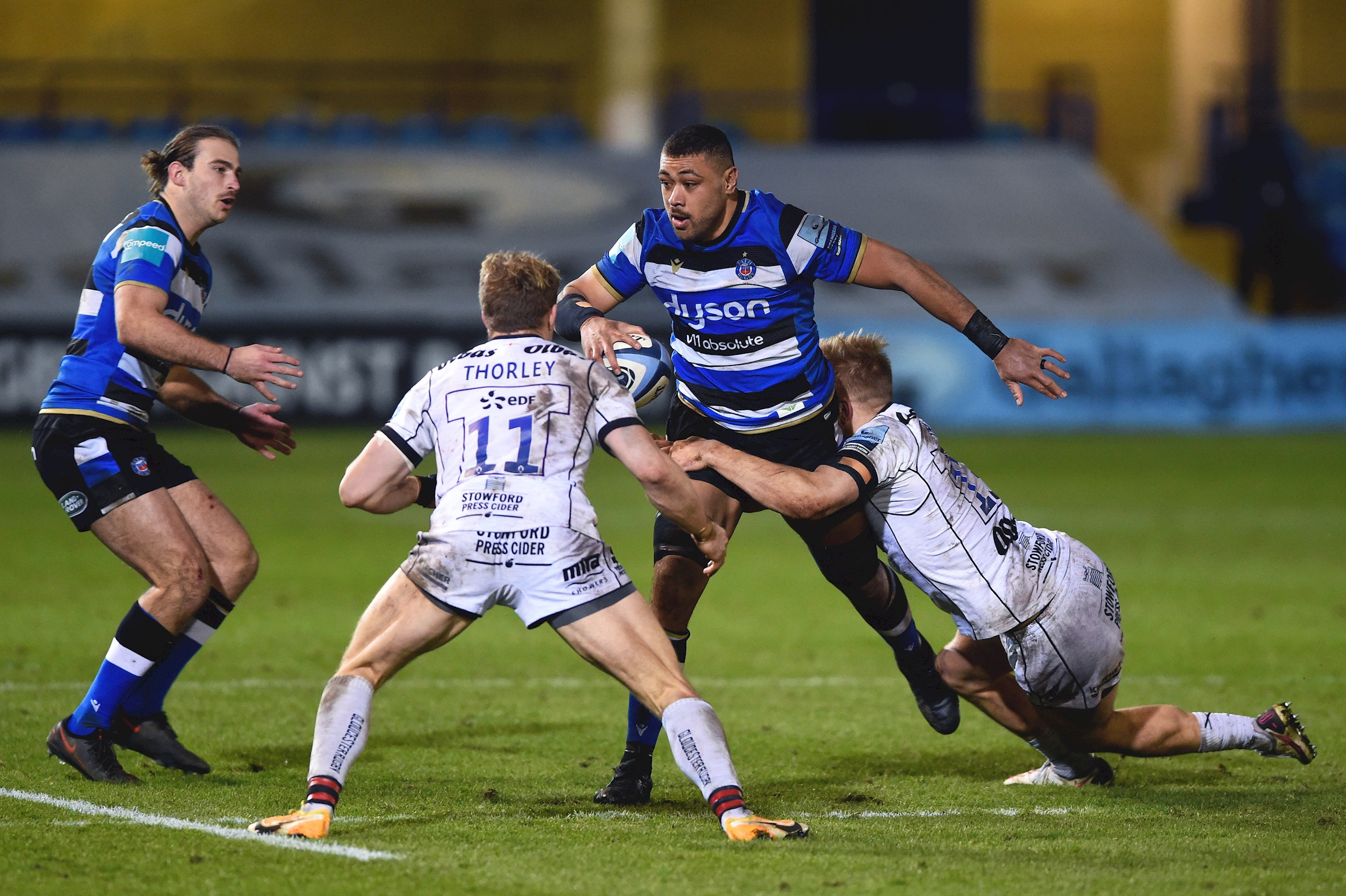 Both sides had players sent off but the Blue, Black and White edged the 14-man battle.

A fantastic team try saw Bath take an early lead after Joseph put Tom de Glanville through, setting up Taulupe Faletau for the first try of the game. Priestland converted from out wide to give Bath a narrow 7-6 half-time lead after two earlier Gloucester penalties.

Gloucester kept the score line close in the second half and believed they had snatched the win after another penalty and a try of their own. Crucially, Twelvetrees missed the conversion to leave them only one-point ahead.

There was still some drama left in this West Country derby. Bath won the restart off the back of the Gloucester try and following some phases in play, Chris Harris was penalised for tackling Henry Thomas off the ball.

The ever-dependable Priestland stepped up to kick the penalty, giving Bath the late win over their derby rivals.

Renew your season ticket by Sunday 8 May to take advantage of your earlybird price! You can renew today by logging into your eTicketing account. We cannot wait to welcome you next season!