Bath Rugby are back on the road in the Gallagher Premiership, taking on Exeter Chiefs at Sandy Park. 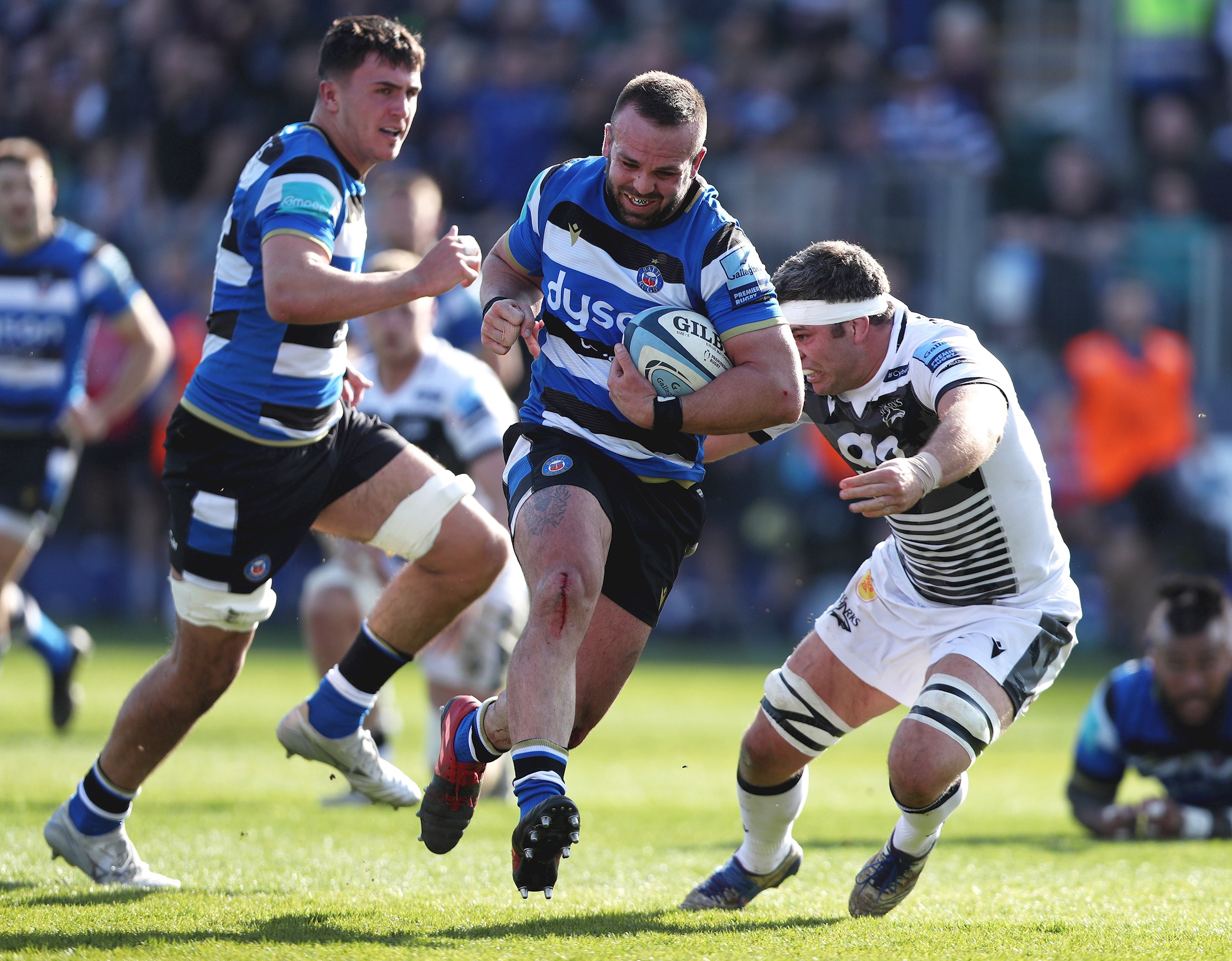 Bath Rugby are beginning to gain a bit of momentum going into the closing stages of the season.

With two bonus-point wins and a draw in their last three league matches, the Blue, Black and White are now level on points with Newcastle Falcons with Worcester Warriors and Bristol Bears not too far ahead.

Heading into Exeter, Neal Hatley has had the unusual task of having a midweek fixture and finding the balance between those who need minutes and experience and those who will feature at Sandy Park.

Wednesday’s team leant more on the youthful side with Saturday’s 23 set to be more experienced and featuring those who have been part of the recent good form. 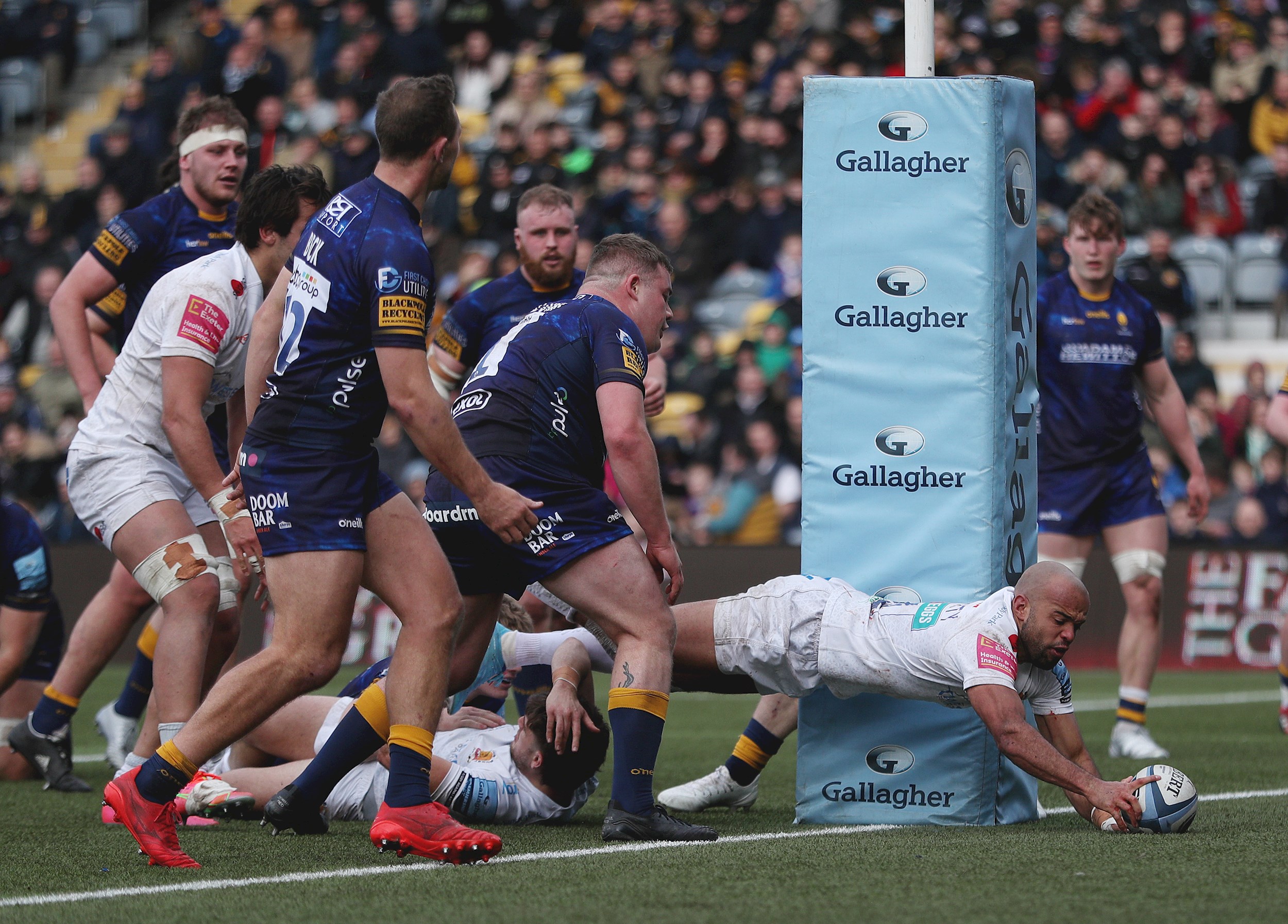 It has not been Exeter’s most impressive campaign by their standards but at present they remain in the top four which is credit to what they have achieved over the past five or six years.

The Simmonds brothers – Joe and Sam - remain important figures in their side as do Henry Slade, Stuart Hogg, Luke Cowan-Dickie and Jack Nowell. The latter two are currently sidelined due to injury.

They have the most carries (2,749) of anyone in the league as well as the most metres gained (15,369). They have beaten 451 defenders while in defence themselves, they have made the second least number of tackles in the Premiership behind Newcastle Falcons.

ONE TO WATCH – TOM O’FLAHERTY

Not the first name commonly on people’s lips when it comes to Exeter with their power game often a first thought, but O’Flaherty has impressed in his five years at Sandy Park.

The wing joined the Devon outfit in 2017 from Ospreys and is nearing 100 appearances for the club, scoring 35 tries in the process to date.

Quick footed, speedy and solid defensively, he will depart Chiefs for Sale Sharks next term.

“I couldn’t be prouder of the lads for the effort they have put in this season, particularly over the past few Premiership matches. We have done a lot of pre-planning for this period in terms of selection and we have worked hard to get the balance right.”

“If you look at their recent results, Bath have really kicked on from where they were a couple of months ago.They got a good draw with Sale last week and you can see they have really turned the corner. I’ve no doubt they’ll be coming down here with nothing to lose, so they are going to be dangerous opponents.” 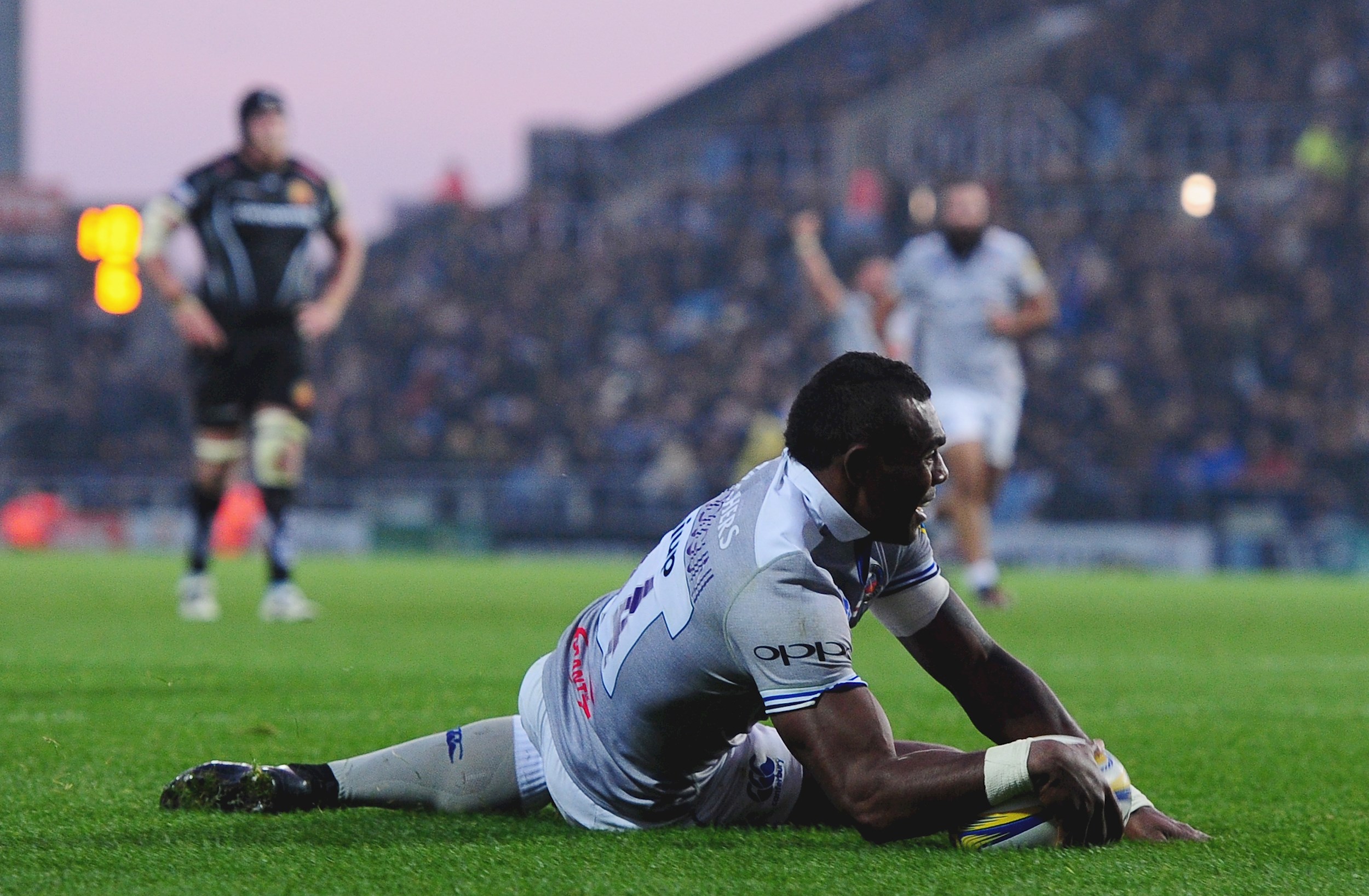 Semesa Rokoduguni's stoppage-time try snatched a Premiership win for Bath in a low-scoring encounter at Exeter.

The England international went over in the sixth minute of added time, after Mitch Lees thought he had won the game for Exeter with a late try of his own.

Gareth Steenson's penalty was the only score of an attritional first half.

Dave Attwood had a Bath try chalked off early in the second half for a forward pass but two George Ford penalties put Bath ahead before the late tries.

The match is available to watch on PRTV Live for just £4.99!