Bath Rugby welcome Wasps to the Rec in Round 7 of the Gallagher Premiership. 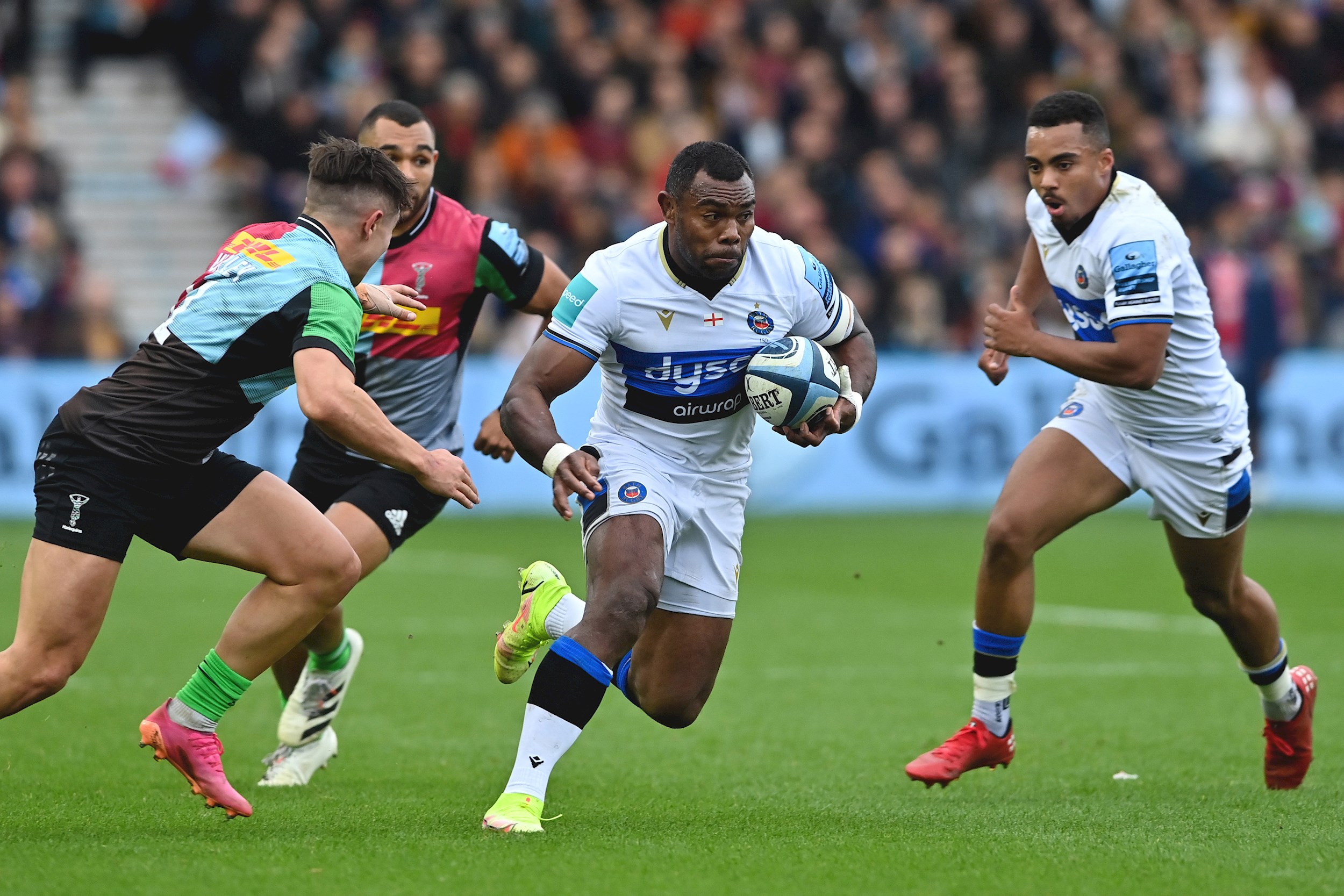 Saturday’s match at Harlequins may not have ended in victory but Bath Rugby made a step forward in their performance, according to Director of Rugby Stuart Hooper.

The Blue, Black and White’s first-half performance at The Stoop was full of physicality and attacking flair with Tom de Glanville and Ruaridh McConnochie making in-roads while Beno Obano and Sam Underhill added their muscle to strong carrying efforts.

It saw Hooper’s men take a 17-12 lead into half-time but as Premiership champions, Quins were high on confidence and broke Bath’s resolve late on to win 31-17.

Quins home crowd aided their comeback win and this Bath group is relishing being back at the Rec in front of 14,500 supporters cheering the team on.

The buzz of the city on a matchday and the feeling inside the stadium as the players enter the field is certainly an energy to feed off. 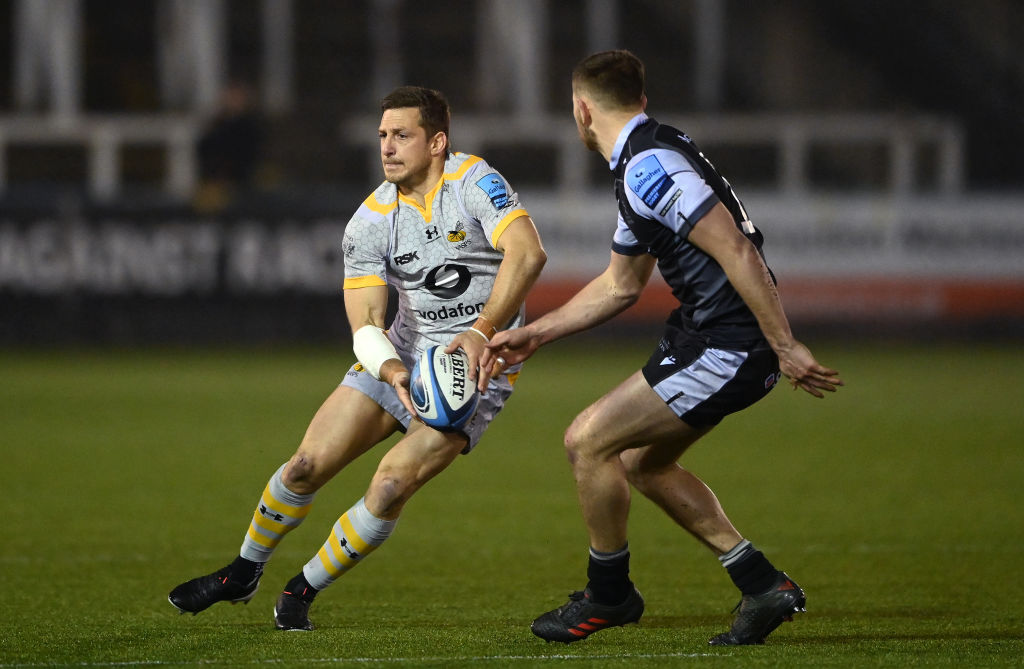 Wasps have had a mixed start to the 2021/22 season. After a bye week, Lee Blackett’s side began their campaign with a commanding victory over Bristol Bears but suffered a narrow loss on the road at Newcastle Falcons the following weekend.

Another close encounter came in Round 4 as Wasps saw off Northampton Saints at the CBS Arena and they were on the wrong side of a similar result against Exeter Chiefs.

Heading into Round 6, the Coventry-based outfit were stricken by injuries and unavailability meaning 12 changes were made for the trip to Saracens. They suffered a 56-15 defeat – a match where Jimmy Gopperth scored 10 points for Wasps, proving his value to the team.

ONE TO WATCH – JIMMY GOPPERTH

Gopperth has been one of Wasps’ most reliable performers since joining the club in 2015. A leading goal-kicker who can produce a bit of magic, the veteran has amassed close on 1,000 points during his time in the Black and Gold.

The experienced former Auckland Blue, Hurricane and junior All Black has demonstrated superb play-making, defensive and running skills while wearing the inside centre and full-back shirts as well as his usual fly-half jersey.

Gopperth enjoyed spells with Newcastle Falcons and Leinster Rugby prior to signing for Wasps, and as a consequence is in a very elite club of players who have experienced Super Rugby, the Pro 14 and the English Premiership.

“We understand what we need to do next weekend against Wasps. We have our backs to the wall and have to move forward. One of the good things about sport is that people have opinions, but we know where we are going and what action we need to take.”

“We turned over the ball a fair few times (v Saracens) and gave it back immediately. So there was some grit from our defence, and good turnovers, then we were just sloppy straight away. When we put passages of play together, we looked dangerous. We just never had enough of them.” 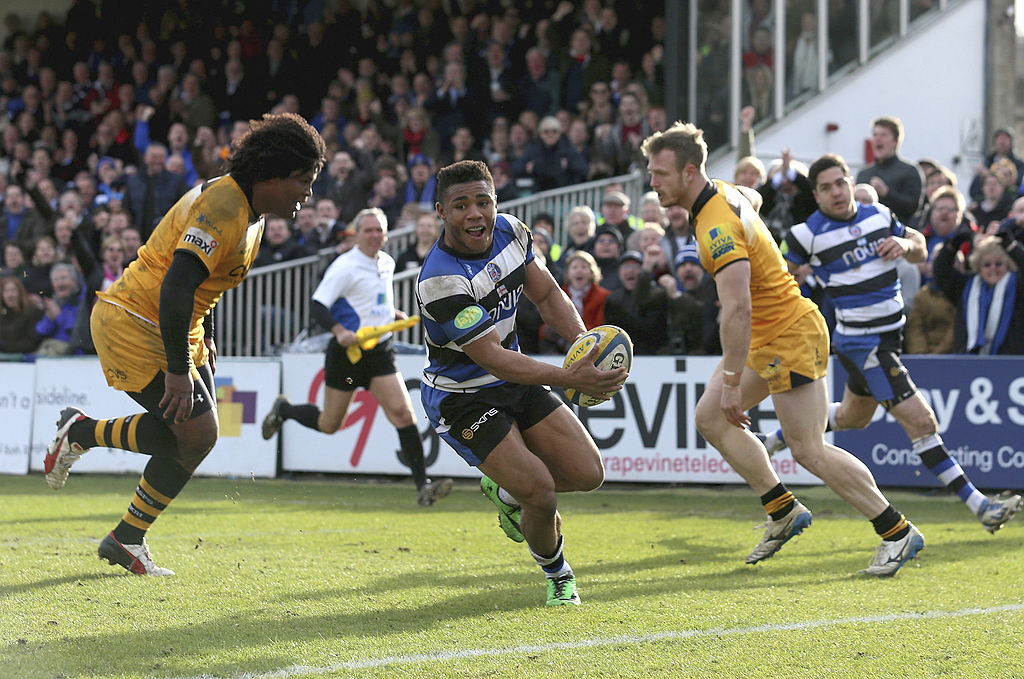 Bath held off a spirited Wasps side at The Rec to seal a third consecutive Premiership victory.

The hosts went in at the break 25-13 up after an entertaining first half.

Anthony Watson went over twice, with Nick Abendanon adding a third, while Wasps responded with a try from Nathan Hughes and three Joe Carlisle kicks.

The visitors battled hard after the break and, although Will Helu and Elliot Daly added tries, Kyle Eastmond earned Bath their bonus-point victory.

Support the Blue, Black and Whites at the Rec! Limited tickets remain for the Round 7 match.