Bath Rugby return to the Rec for a West Country derby against Bristol Bears following a bonus-point win on the road. 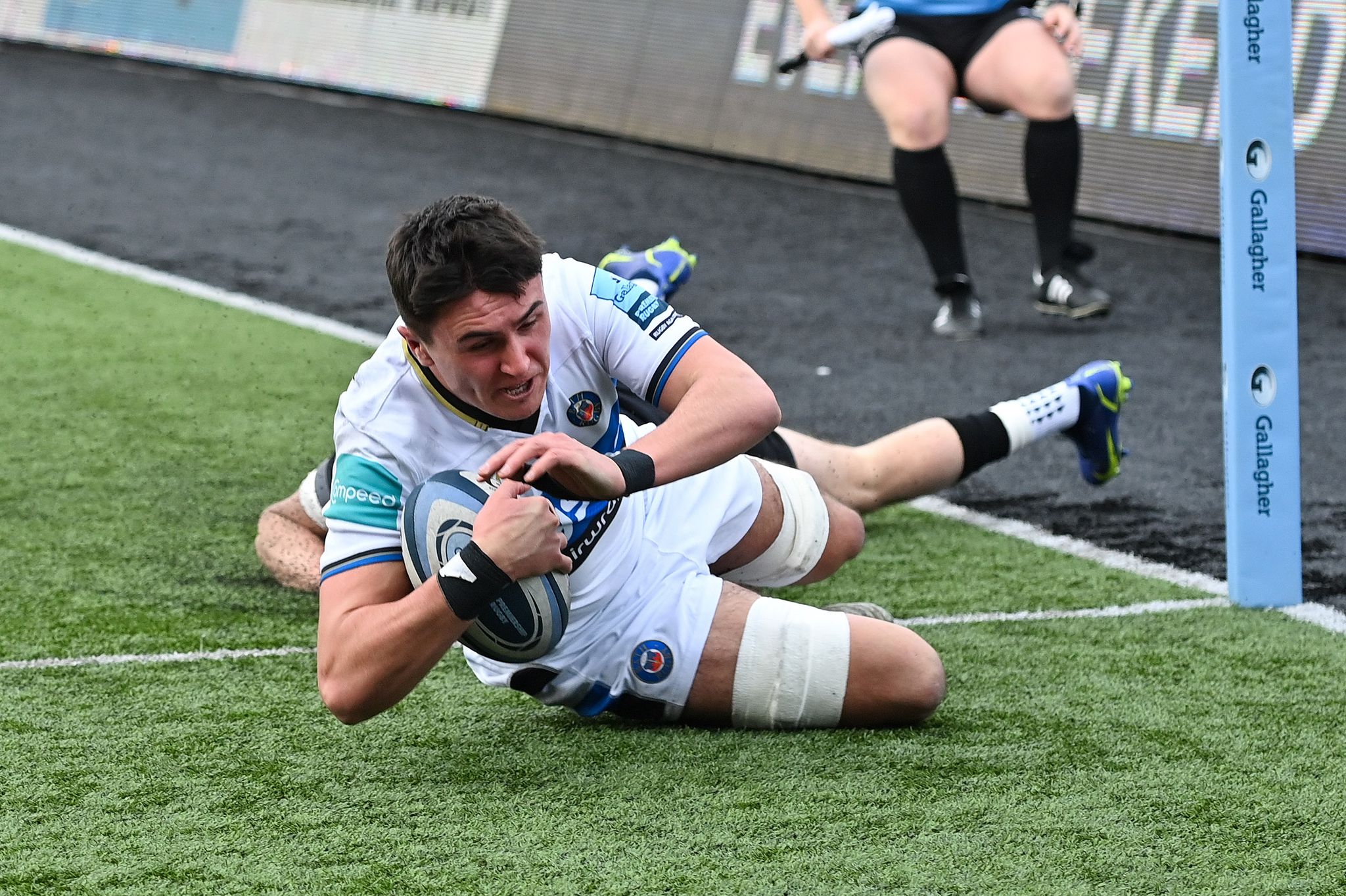 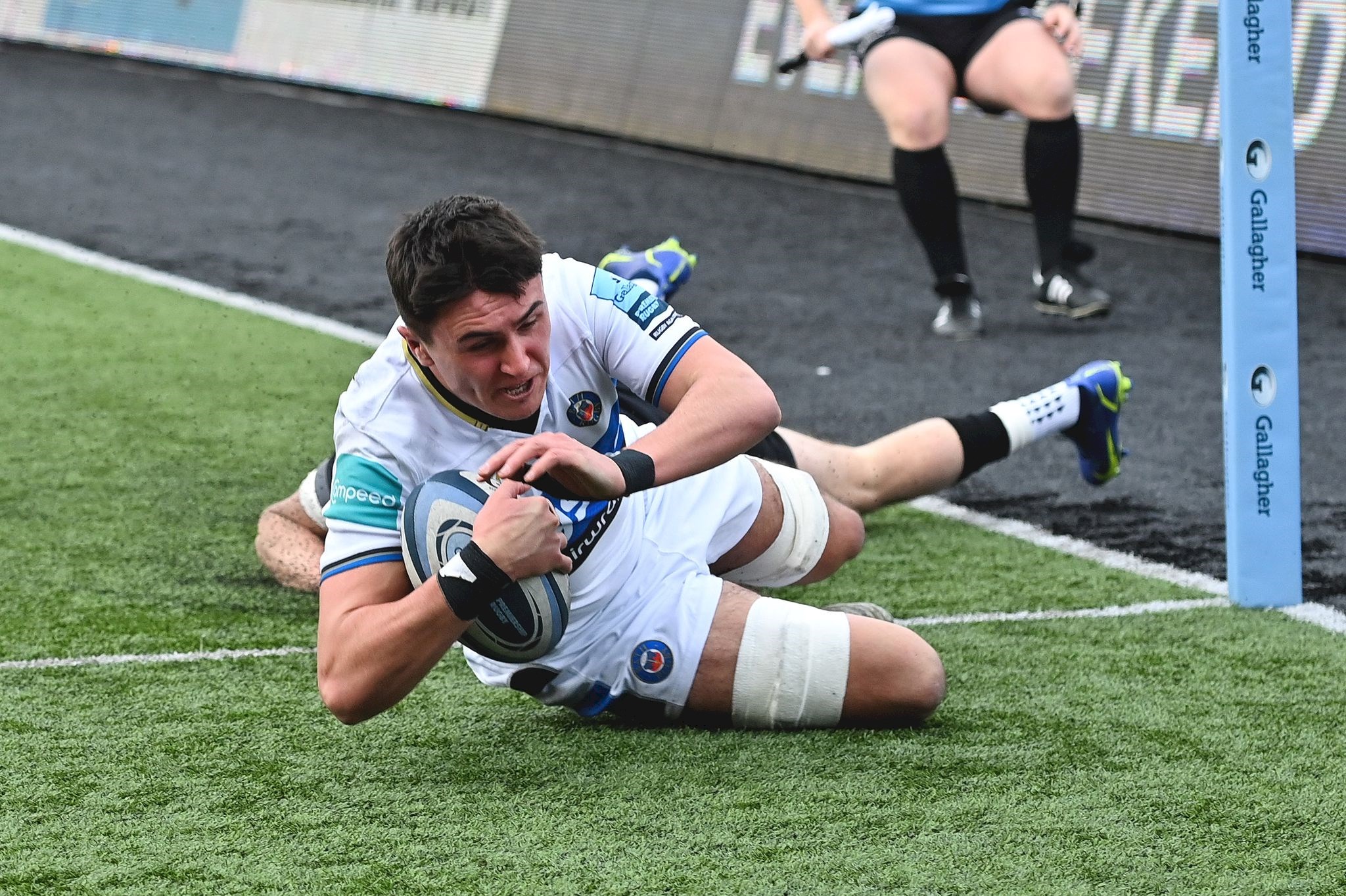 Last weekend’s win at Newcastle Falcons ticked a couple of boxes: a first win on the road in 2021/22 and a first bonus-point victory.

-       Lewis Boyce on the field for just 40 seconds before powering over.

-       Joe Cokanasiga, back after five months out due to injury, scoring twice on his return with his first two touches.

The atmosphere amongst the squad at the final whistle was incredible, boosted by the noise made by Will Muir’s Guisborough Fan Club.

On Saturday, a similar atmosphere is expected with Bristol Bears coming to the Rec and fans witnessing the derby in Bath for the first time in two years.

Sold out, over 14,000 people will bring a noise and energy the players will thrive on. 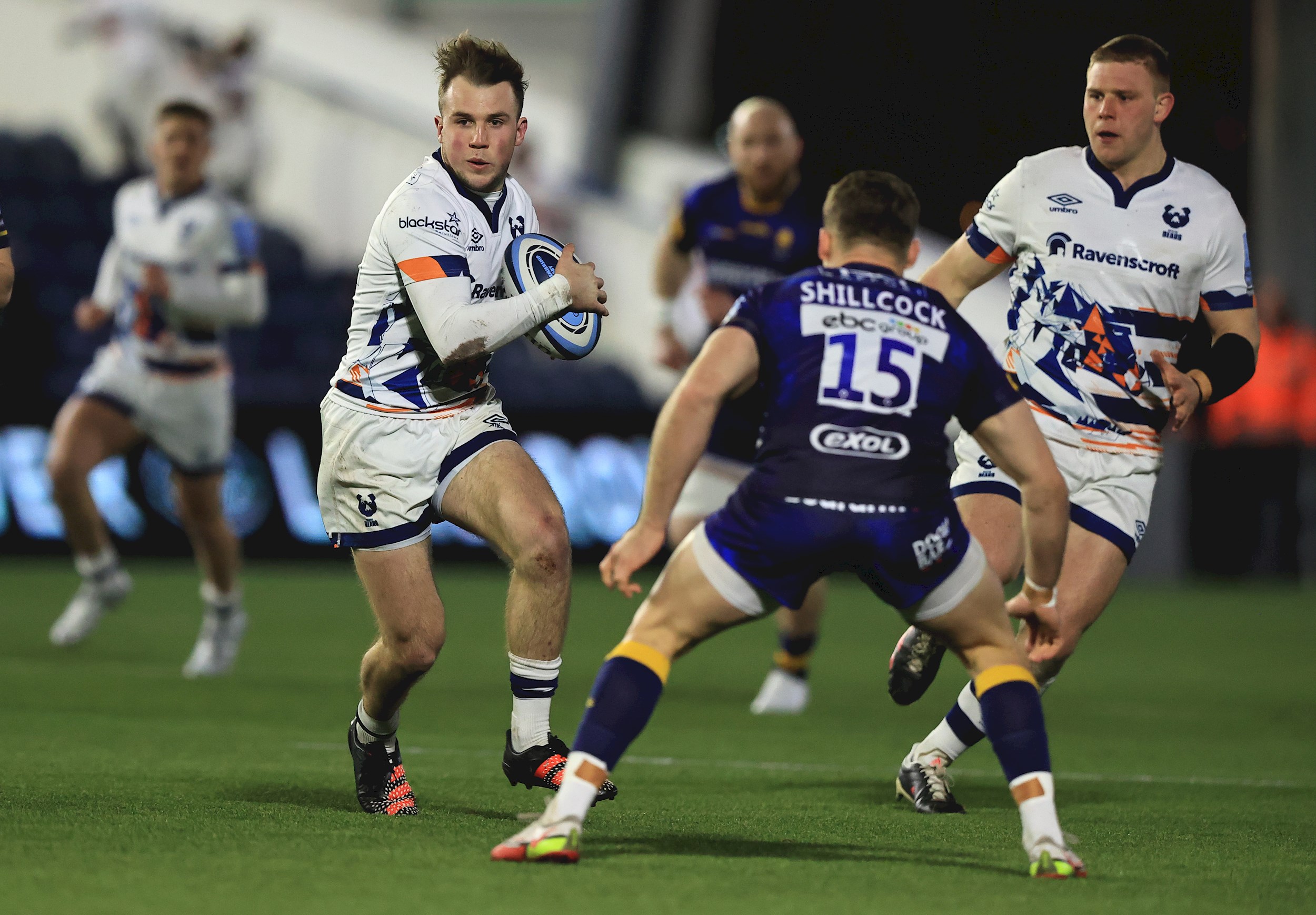 The Bears have won just once away from home in Gallagher Premiership Rugby this season – a 45-33 at London Irish back in October.

Pat Lam’s side are currently on a run of three straight defeats away from home in the Premiership; however, they have not lost four in a row since a run of 12 defeats between January 2017 and February 2019.

Three of the four players to have completed more than 10 dominant tackles in the Premiership this season play for Bristol; Fitz Harding (11), Daniel Thomas (11) and Sam Jeffries (12).

Hooker Harry Thacker made 10/10 lineout throws in Round 18 of the Premiership, no other player attempted as many without missing at least one in last weekend’s round of fixtures.

ONE TO WATCH – IOAN LLOYD

The Clifton College student was a standout performer for the Bears U18s and Wales U18s whilst representing Bristol in the Premiership Shield and Premiership Sevens during the 2018/19 campaign.

A versatile player who has been seen at nine, 10, 11 and 15, the 20-year-old represented Wales at senior level in the 2020 Autumn Nations Cup against Georgia.

“It’s been a huge rivalry for a long time. It’s a big game and if we’re honest they’ve had the better of us in recent years. Players, staff and, I’m sure, supporters are very much looking forward to it.”

“There are a lot of things we can do better despite getting the five points (v Wasps). You have to earn the right to win and that’s by doing jobs really well by having a clear mindset.” 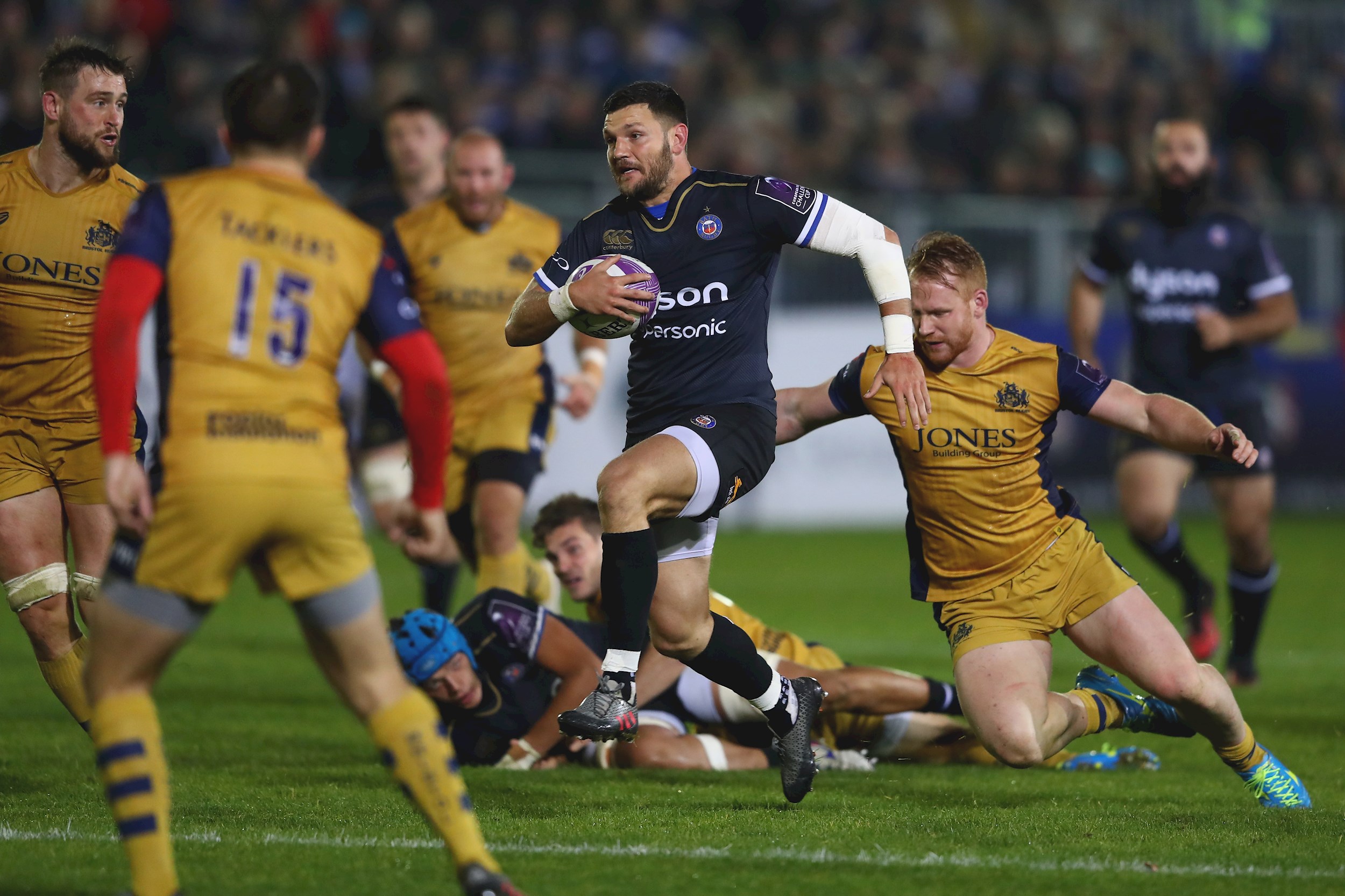 Rhys Priestland kicked 17 points as Bath ground out a 22-6 win over Bristol in the Challenge Cup – the first meeting between the two sides for seven years.

It was a tight affair throughout the first half, with Priestland landing four penalties to hand his side a 12-3 half-time lead, with one kick in reply from Bristol's Billy Searle.

Priestland slotted another penalty after the break, and replacement fly-half Shane Geraghty added his side's second to make it 15-6, which is how it almost finished before an opportunist try from Matt Banahan in the 80th minute was converted by Priestland for a more comfortable scoreline.

NEW THATCHERS CIDER AT THE REC 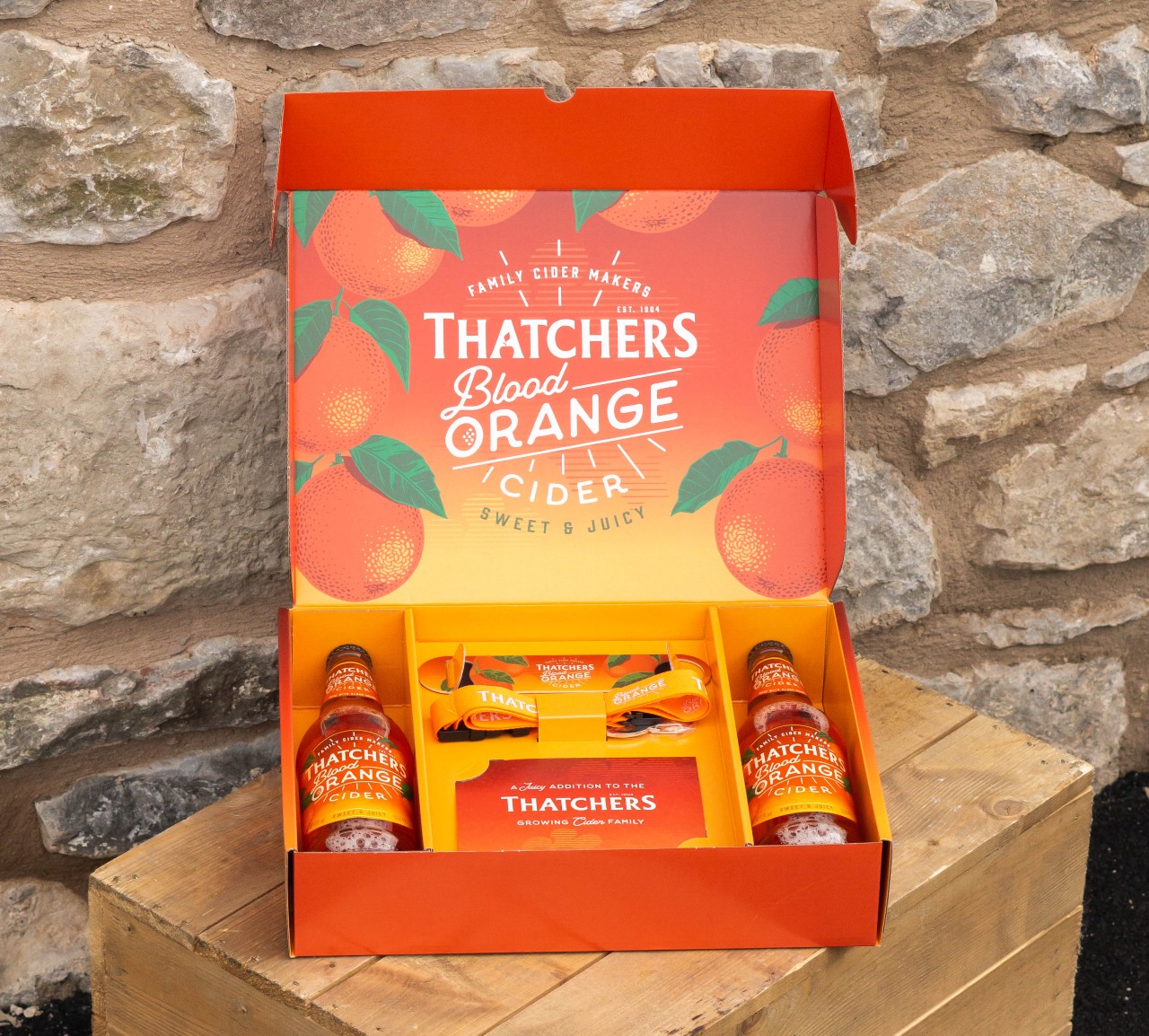 Bath Rugby is delighted to announce that Thatchers Cider will be in the Fan Village this Saturday where supporters can sample the new Thatchers Blood Orange, a vibrant sparkling cider. Visit the Thatchers Cider Land Rover to taste the new juicy addition to their cider family and to try your luck at winning some prizes.

To get your hands on Thatchers Blood Orange enter our competition below.

Bath Rugby’s West Country derby against Bristol Bears on Saturday is SOLD OUT!

If you don’t have a ticket for the match, you can still watch the game via PRTV Live.

WATCH US IN ACTION ON SATURDAY