Tom Dunn has always been a player who has led from the front and says it how it is.

As were the whole squad, the hooker was deeply disappointed with Bath Rugby’s performance against Sale Sharks last weekend as the Blue, Black and White fell to a 37-20 loss at home.

The emotion that came with the loss is something he feels the group need to grasp and use as motivation for the challenge of Wasps.

“It wasn’t a performance to be proud of; I was embarrassed,” the 29-year-old admitted.

“We didn’t win our collisions and as a pack we didn’t show enough heart. A lot of rugby is about mindset, how you feel and what you’re willing to do… I don’t think we were there.

“We are in the building phase; we are on a journey and we’re doing all we can to get better every week. But the performance is what we judge ourselves on and that wasn’t there.

“You can’t feel sorry for yourself and mope around. We have to go again on Friday and use it as motivation.” 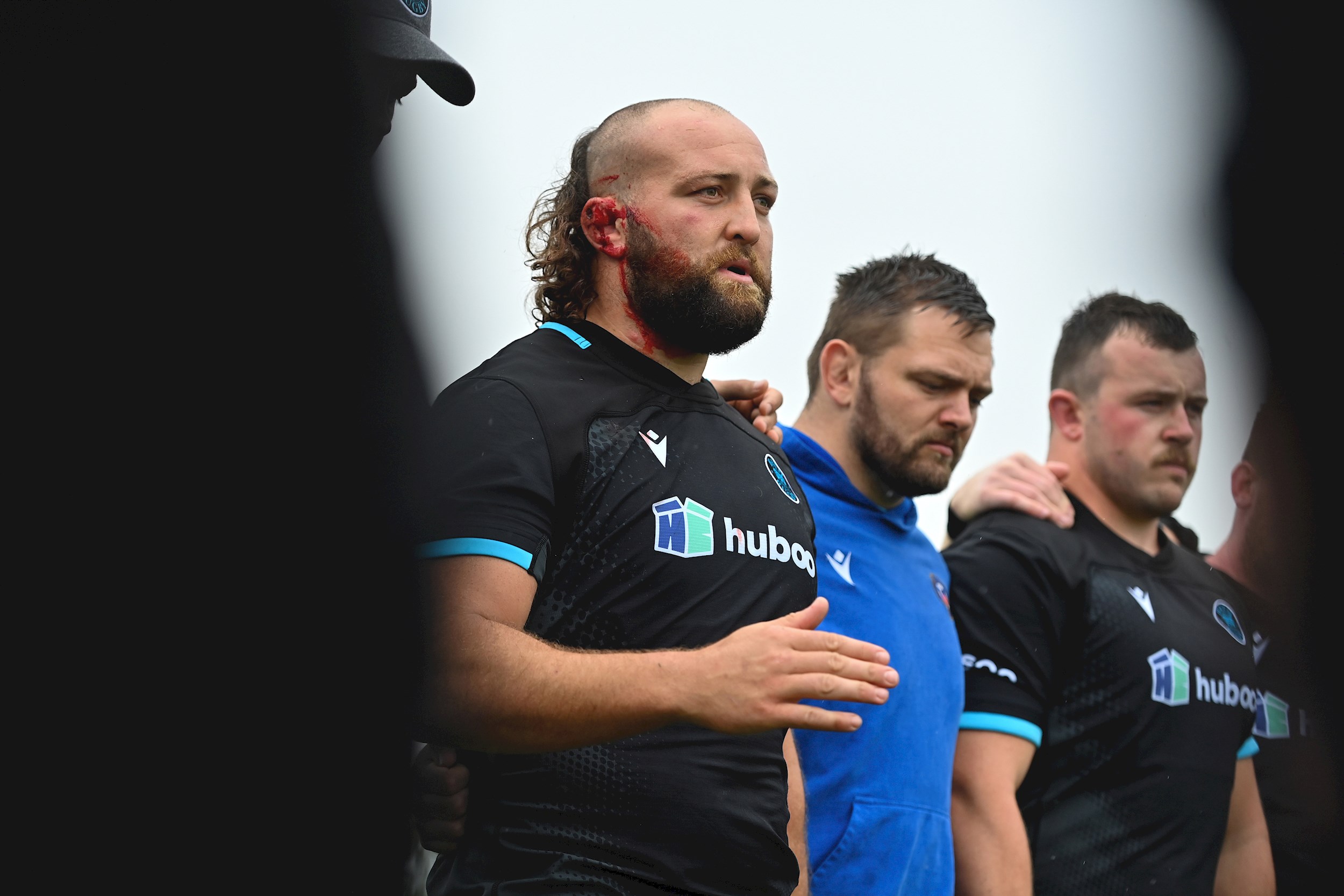 Bath host Wasps in Round 3 of the Gallagher Premiership – the first Friday Night Lights of the 2022/23 campaign.

Evening games at The Rec always have a little bit extra to them when it comes to atmosphere and feel, and Dunn is relishing the chance to perform.

“I love Friday nights at The Rec,” he said.

“If you play 100 games for this club and only 50 are at home, only eight to 10 will be on a Friday night so it’s a massive opportunity we don’t get to do very often. 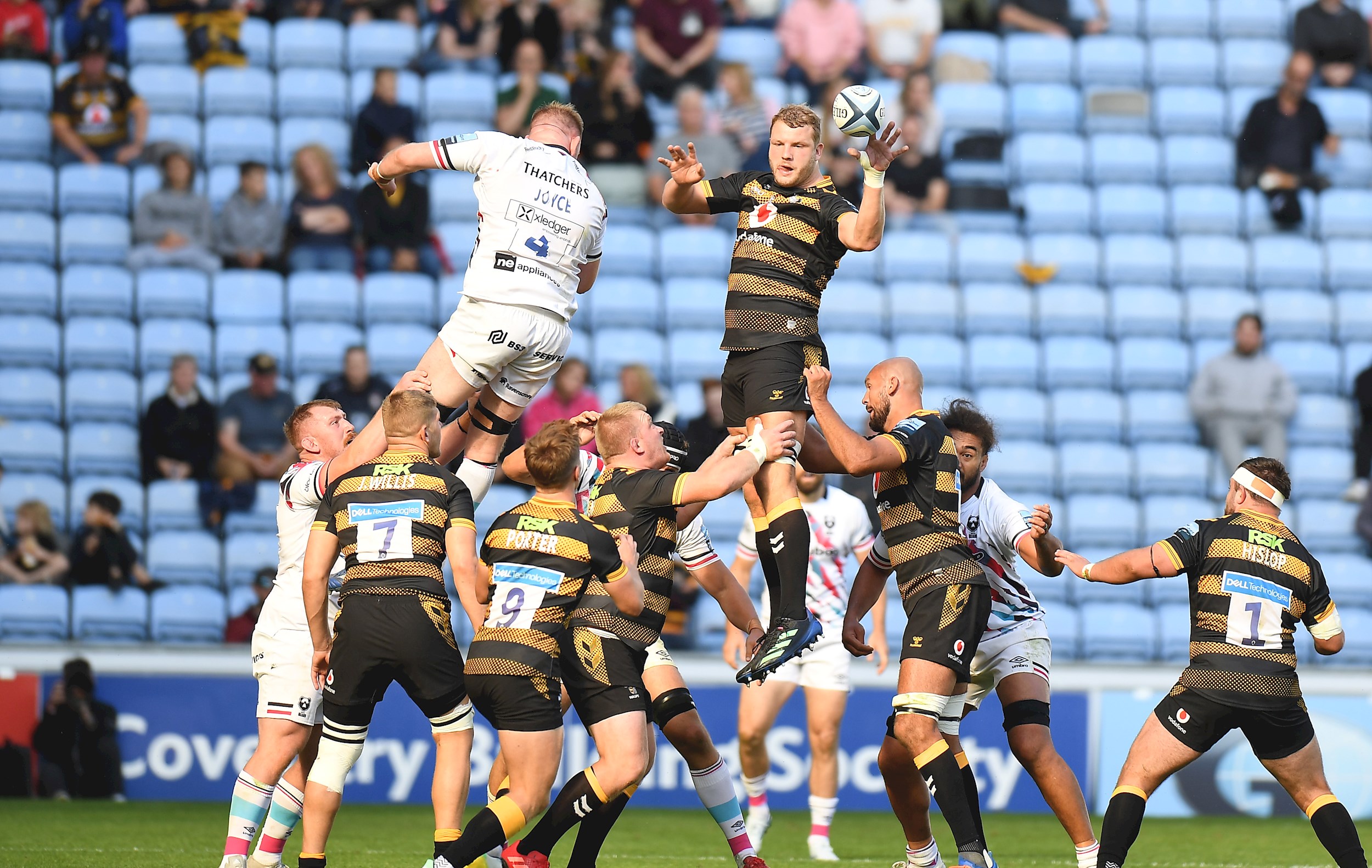 ONE TO WATCH – JACK WILLIS

After a horrific injury on England injury, Jack Willis has returned to near his best for Wasps. Incredibly gifted over the ball, the back row is a strong defender and efficient ball career, bringing a lot to the Wasps side. He has two tries in four appearances for his country, making a tryscoring debut against Georgia in 2020.

Joe Maddock, now Attack Coach at Bath Rugby, scored a fantastic hat-trick at Twickenham as the Blue, Black and White defeated Wasps at Twickenham in 2010. His second was a stunner with Olly Barkley and Nick Abendanon involved.