Academy scrum-half Will Homer will make his first Aviva Premiership start at the Rec tomorrow against Leicester Tigers in Bath Rugby’s final match of the season, kick-off 15.30.

Homer partners fly-half George Ford in the half-backs, with Ollie Devoto and Jonathan Joseph continuing in the midfield. The back three is comprised of wings Matt Banahan and Semesa Rokoduguni, and Anthony Watson starts at fullback.

Francois Louw captains the team from the openside, and is joined in the back row by blindside Matt Garvey and number eight David Denton. Charlie Ewels and Dave Attwood are named in the second row once again, whilst the front row is also unchanged from last weekend’s match at Franklin’s Gardens: Nathan Catt at loosehead, Rob Webber at hooker and David Wilson at tighthead.

This week, with help from comedian Russell Howard and presenter John Inverdale, the Club unveiled a one-off charity shirt the team will wear on Saturday in order to raise money for Bath Rugby Foundation and Help for Heroes. For information on how you can be in with a chance of getting your hands on one of these limited edition shirts, click here.

Retiring Club captain Stuart Hooper will lead the team out for one last time, allowing supporters at the Rec to say goodbye and show their appreciation to the inspirational skipper.

There’s also a whole host of matchday activity happening tomorrow, so supporters should head down early to make the most of our final match of the season. All the details can be found here. 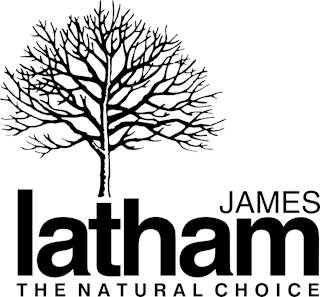