Lewis Boyce and Gabriel Hamer-Webb will make their first starts at the Rec, as Bath Rugby take on Leicester Tigers in the third round of the Premiership Rugby Cup at the Rec on Saturday, kick-off 15:00.

Boyce came on as a replacement in the bonus-point win against Worcester Warriors, whilst Academy prospect Hamer-Webb made his first team debut in the Premiership Rugby Cup opener against Exeter Chiefs.

Jack Walker returns to the starting line-up to captain the side alongside Boyce and Christian Judge in the front row.

Levi Douglas and Elliott Stooke make up the second row pairing, with the back row remaining unchanged. Mike Williams and Josh Bayliss, who made 40 tackles between them at the Rec last weekend start at blindside and openside flanker respectively, with Zach Mercer at number eight.

Chris Cook and Freddie Burns form the half-back pairing, with Max Wright and last week’s Man of the Match Max Clark in the midfield.

Hamer-Webb starts on the left wing, with the in-form Levi Davis on the opposite flank. Tom Homer completes the back line at full-back.

Watch Bath Rugby take on Leicester Tigers on Saturday, with tickets available online here or by calling the Ticket Office on 01225 536 900. 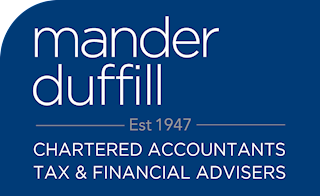 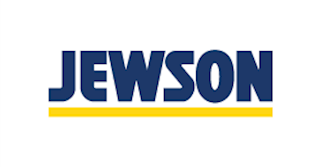