Caryl Thomas is one of Bath Rugby Foundation’s dedicated members of staff, taking time to change the lives of vulnerable children and young people through sport and inclusion.

To add to her list of achievements, she’s also loosehead prop at Worcester Warriors, has 59 Wales caps, and looks set to be on the plane to head to her fourth Rugby World Cup in October.

Taking a break from her community work to focus on the upcoming Rugby World Cup, we caught up with her to find out how she’s preparing and how she broke the news to her Foundation family.

“I’ve been with Bath Rugby Foundation for over a decade now and I’m really passionate about the work we do. Every day is different but that just shows the variety of what the Foundation offer to young people.

“I 100 per cent believe sport can change lives, and I fully believe the work we do at the Foundation is special, I’m just so fortunate I get to do it day in, day out.

“I’ve seen first-hand how young people can switch their mindset and achieve so much with the right coaching, and it’s amazing to be part of their journey.

“Lynne (Fernquest, Bath Rugby Foundation CEO) was so supportive. When I called her asking her for a sabbatical for this once in a lifetime opportunity, she said ‘of course you have to take it and we’ll figure it out!’."

“It’s been a funny few years with COVID, then timings changing with the Six Nations, the Rugby World Cup also got pushed back a year and to top it off I got concussion which put me out for about three to four months - I wasn’t quite sure what was happening with rugby myself!

“I was just pleased to be involved in the Six Nations tournament, even if for just the final game against Italy, so to get the call from Ioan to go professional and join the summer training camp is just amazing really. 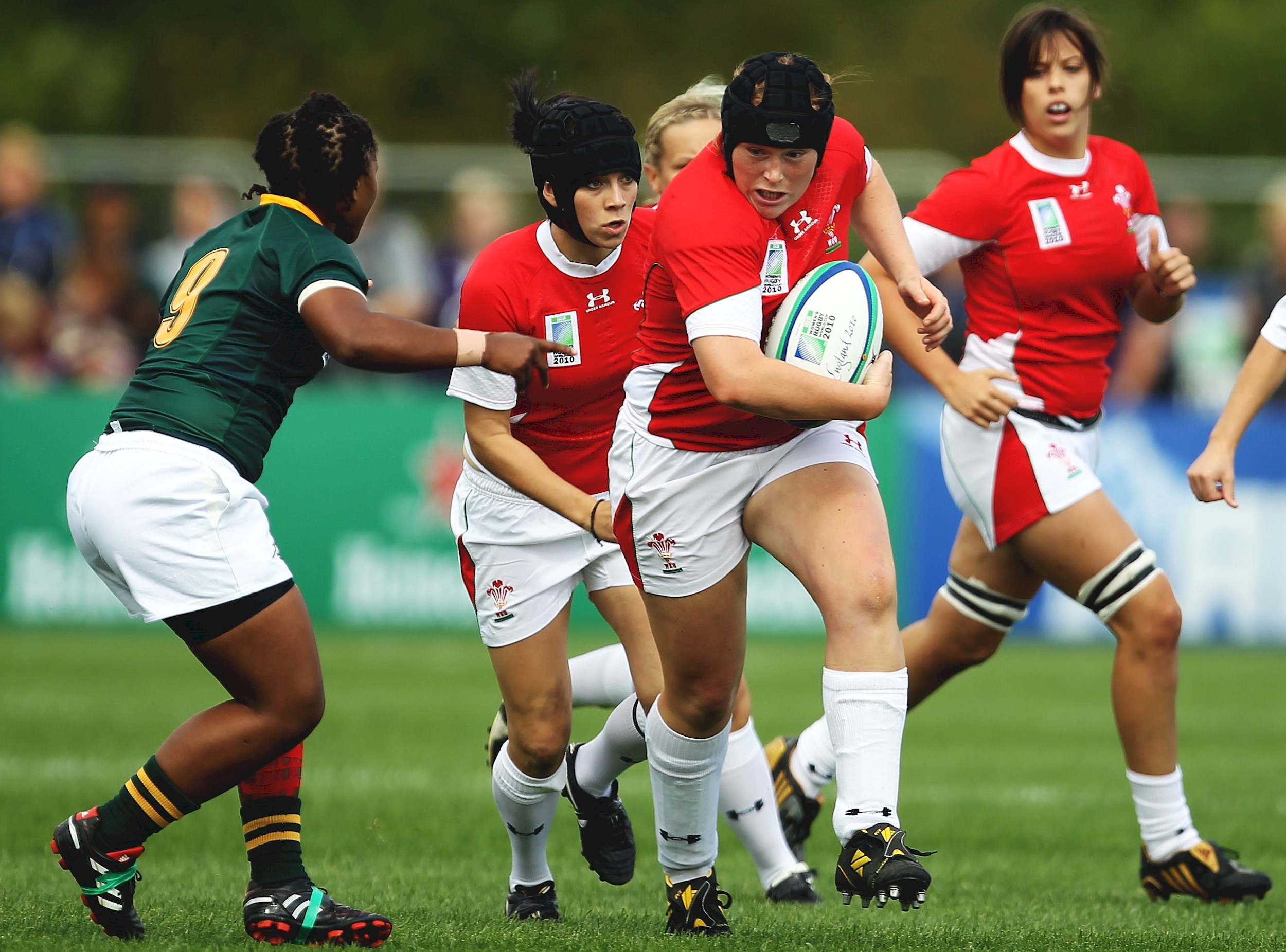 “This year’s Six Nations was an important one for me because it demonstrates how far the women and girls’ game has come.

“Wales were seeing record crowds at matches, which I think was a similar scenario for England, Ireland and Scotland, and to be sponsored by TikTok just shows how popular women’s rugby is becoming.

“We came third in the Six Nations which is the best Wales have ever done and there’s been great investment in coaches and staff which has cemented that we’ve got opportunities to grow, especially now that we’re full time and we can train properly together.

“We’ve had a month of pre-season training as a full-time squad which has been pretty intense! But it’s a game-changer for me as it means I have my evenings and weekends back. I’d be doing over 500 miles a week so to now be in a place where I just have training in the day and I can focus solely on rugby is pretty unique for my life to be honest!”

Wales Women will head to Canada for a tour which will warm the players up for the Rugby World Cup in New Zealand.

Everyone at Bath Rugby and the Bath Rugby Foundation wishes Caryl the very best of the luck!