The Reccy: What's on Friday night as Wasps visit

We’re back at The Rec under the Friday Night Lights as we take on Wasps! 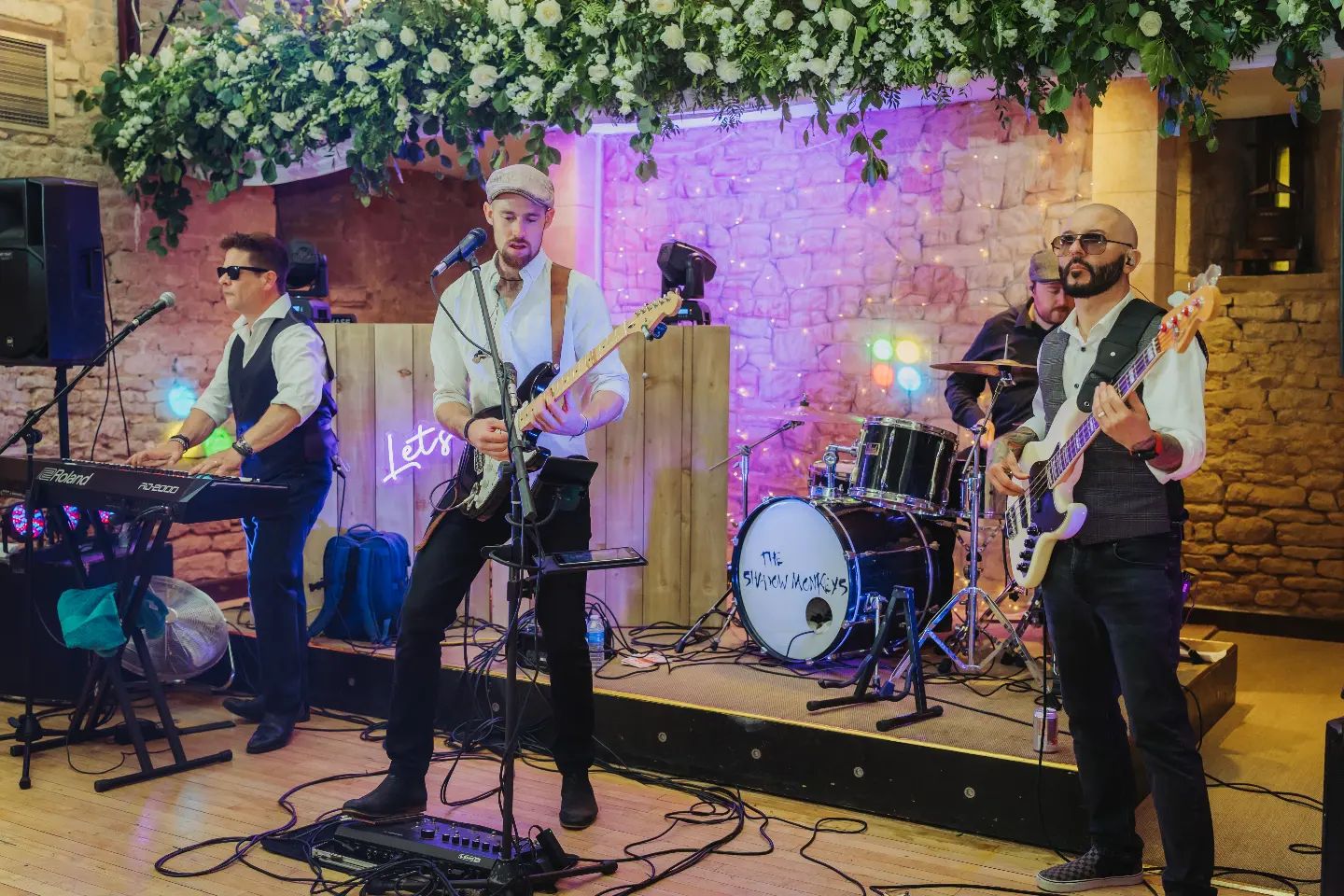 Our fan favourite, The Shadow Monkeys, who saw the season in with us during our season launch event, will be at The Rec tomorrow to party with you before and after the game. Singing crowd favourites and setting the mood, The Shadow Monkeys always provide the party vibe and we’re thrilled to welcome them back to The Rec. 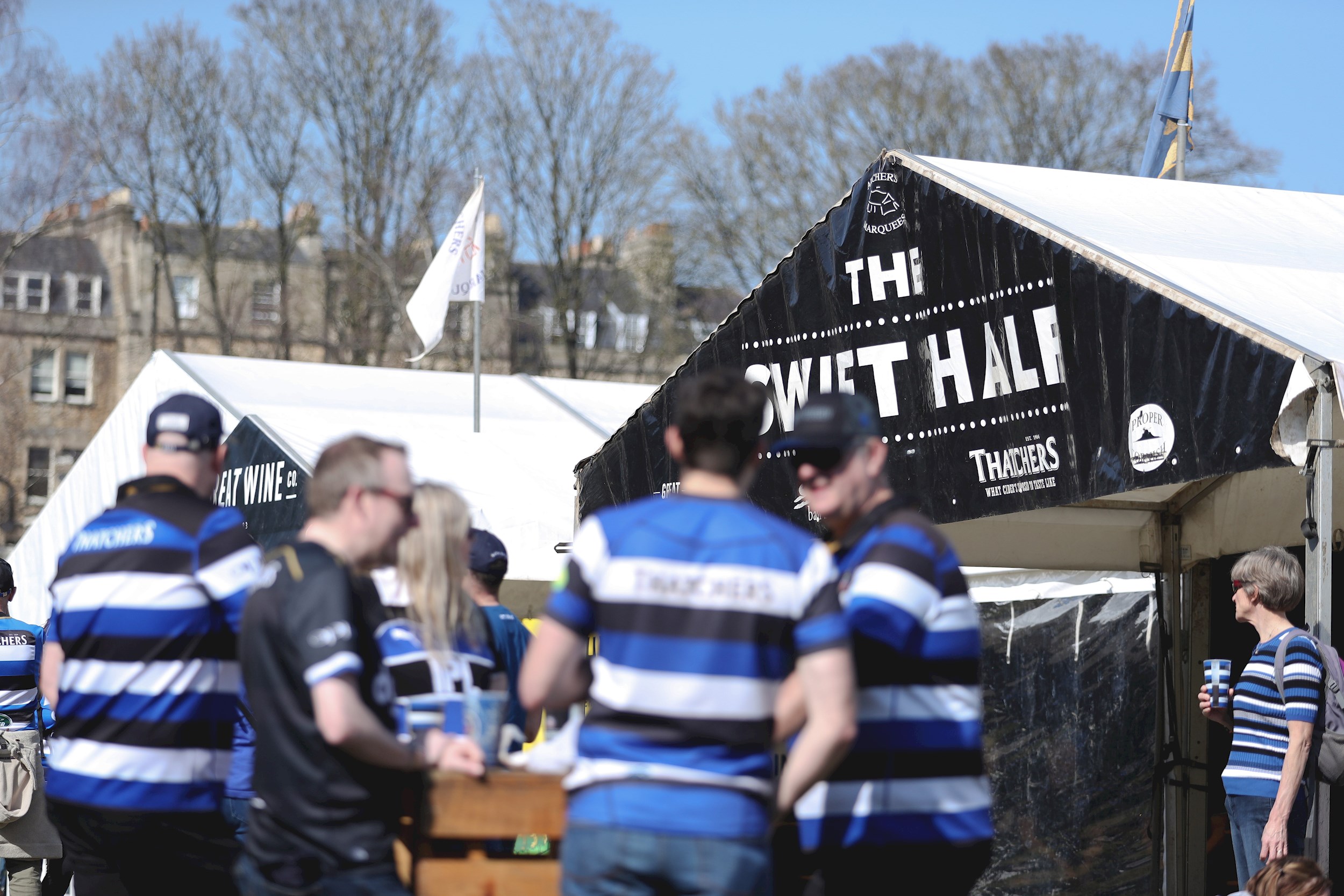 In case you missed it, our new Wine, Gin & Fizz bar is now up and running next to the Swift Half! Look out for the neon sign and get your Wine, Gin or Fizz fix!

Remember, if you're a Season Ticket Holder or a Club Member you get 10% off at all ground bars!

Bath Rugby Supporters’ Club has been running for 25 years and is always looking for new members. Run by fans, if you want to become part of the club, find the BRSC team and their gazebo between the President’s Lounge and the William Street gate entrance.

Bath Rugby Foundation are at every one of our games and will be amongst the fan village and hospitality selling raffle tickets. Make sure you purchase yours to be in with a chance to WIN a match ball SIGNED by your favourite player! All proceeds go to helping vulnerable children and young people in B&NES area.

After a pause in half-time activations last week, the Super Six Kicks are BACK. Be ready to cheer on the lucky supporters as they take to the tee to try and slot six kicks - Jon Callard style!

If you’re a student and haven’t yet got your tickets secured for the game, there’s still time! And for £20, you’re guaranteed a bargain!

Do you come to every game? Want to feel more involved in the running of matchday? Then become a matchday volunteer! We’re looking for people who know The Rec like the back of their hand and simply want to help other fans, both home and away, enjoy their matchday experience. Please send us an email if you'd like to volunteer! 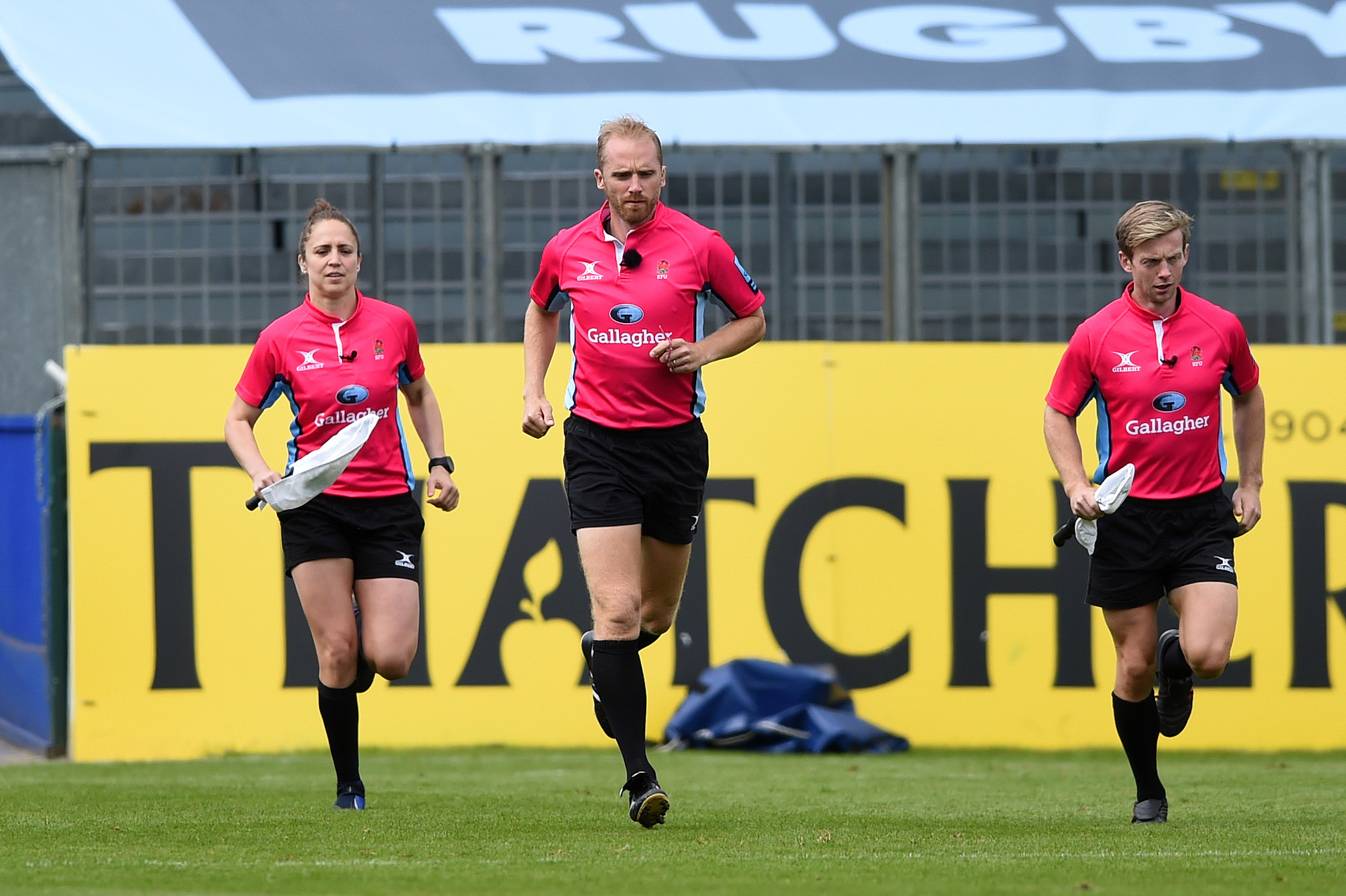 Tune in to what ref Wayne Barnes and TMO Luke Pearce discuss during the game with a fan radio! Available from all retail kiosks, as well as some ground bars, grab yours to never again have to wonder what the ref has gone to the big screen for.

AT GLOUCESTER NEXT WEEK

Back by popular demand, our midweek silent disco has returned! Happening out in the Swift Half after the game, grab your headphones as you enter and be ready to throw your best shapes.