Will Vaughan will depart Bath Rugby this summer after making 15 senior appearances for his boyhood club.

The loosehead prop joined the Blue, Black and White aged 13 and debuted in the 2017/18 Anglo-Welsh Cup before scoring in his first Premiership match.

Everyone at the club would like to wish Will all the best for the future.

“I’ve made some of the best friendships and memories since being involved with Bath from the age 13,” Vaughan said.

“I’d like to say thank you to my family for all the support they’ve given me over the years at Bath, but it’s the right time to move on from the club.”

Head Coach Neal Hatley said: “Vaughany is a great character and has grown up with a lot of the players in our Senior Squad. He has been brilliant to have around the squad and has developed a huge amount since his senior debut in 2019.

“We wish him the best of luck with his next adventure.” 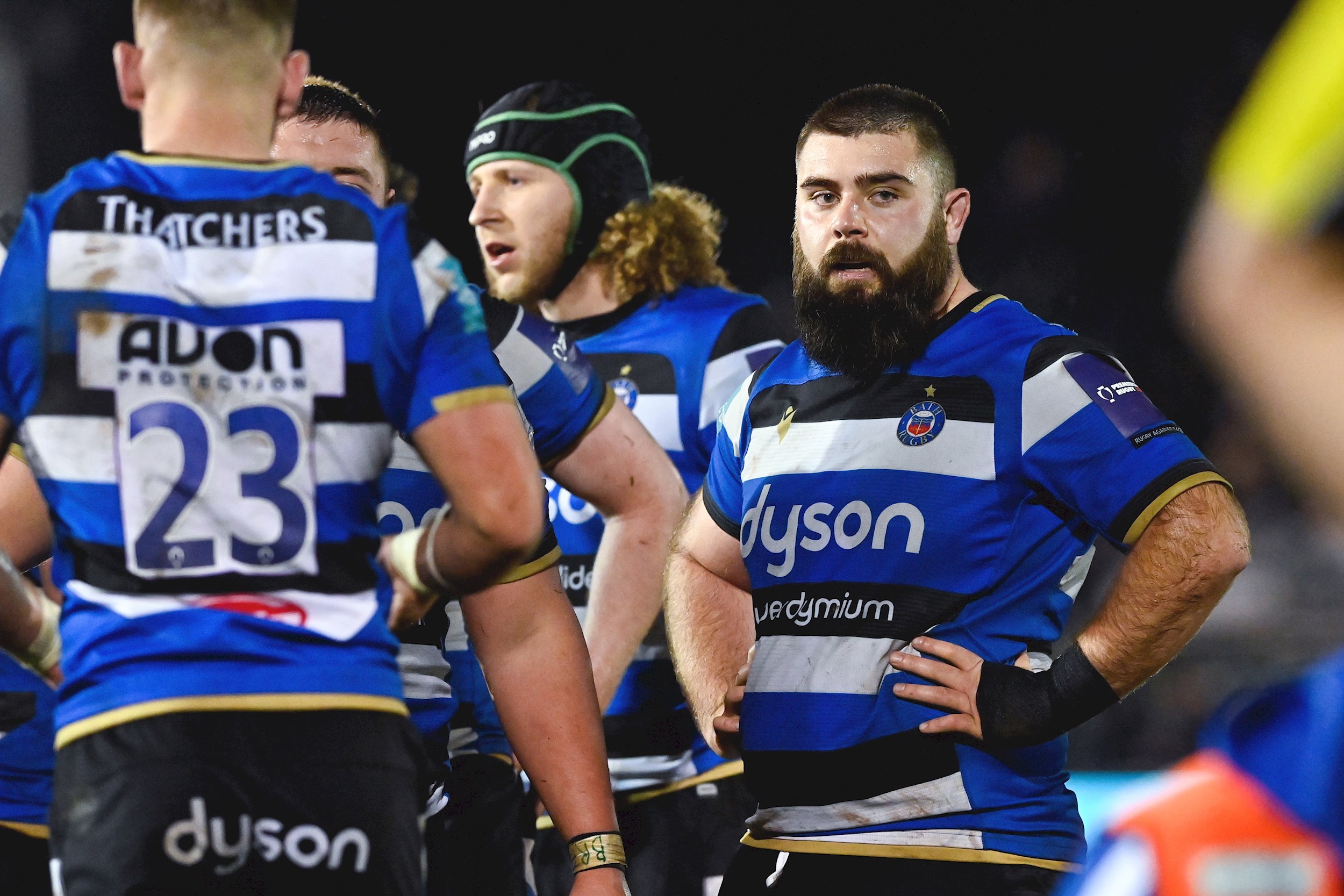 Four further players have departed the club following the completion of the 2021/22 season.

Joe Simpson and Ma’afu Fia’s loan spells from Gloucester and Ospreys respectively have ended, while Harry Casson and Tom Prydie’s short-term stays have also come to an end.

Everyone at Bath would like to thank the quartet for their efforts in Blue, Black and White.

“We really appreciate the efforts of Simmo, Tom, Harry and Ma’afu since they have arrived at the club,” Hatley said.

“Simmo and Tom have been consummate professionals and have really helped develop some of our younger players. Ma’afu has been excellent for his up front and added value to our tighthead options and Harry has earned a Premiership debut whilst providing great energy in training.

“We would like to wish the four of them all the best for their next opportunity.”