Nathan Hughes thanked Bath Rugby fans for their support as the men’s side drew 24-24 with Sale Sharks ahead of Bath Rugby Ladies’ emphatic win over Buckingham Swans Ladies.

The Number 8 was reacting to his side’s performance at the Rec but couldn’t help but turn over his shoulder to watch the women’s team in action mid-interview, with the crowd noise proving a distraction.

It was a great occasion for all and both Bath teams were supported to the hilt.

“At this place they talk about family and team so to have the women playing here is great to see,” Hughes said.

“The fans were incredible again, they stuck by us for whole 80 minutes and this place is always a nice place to come and play.

“Everyone is always backing you and when the team is doing well the fans are right behind us. Thanks to all the fans who came to the matches and supported.” 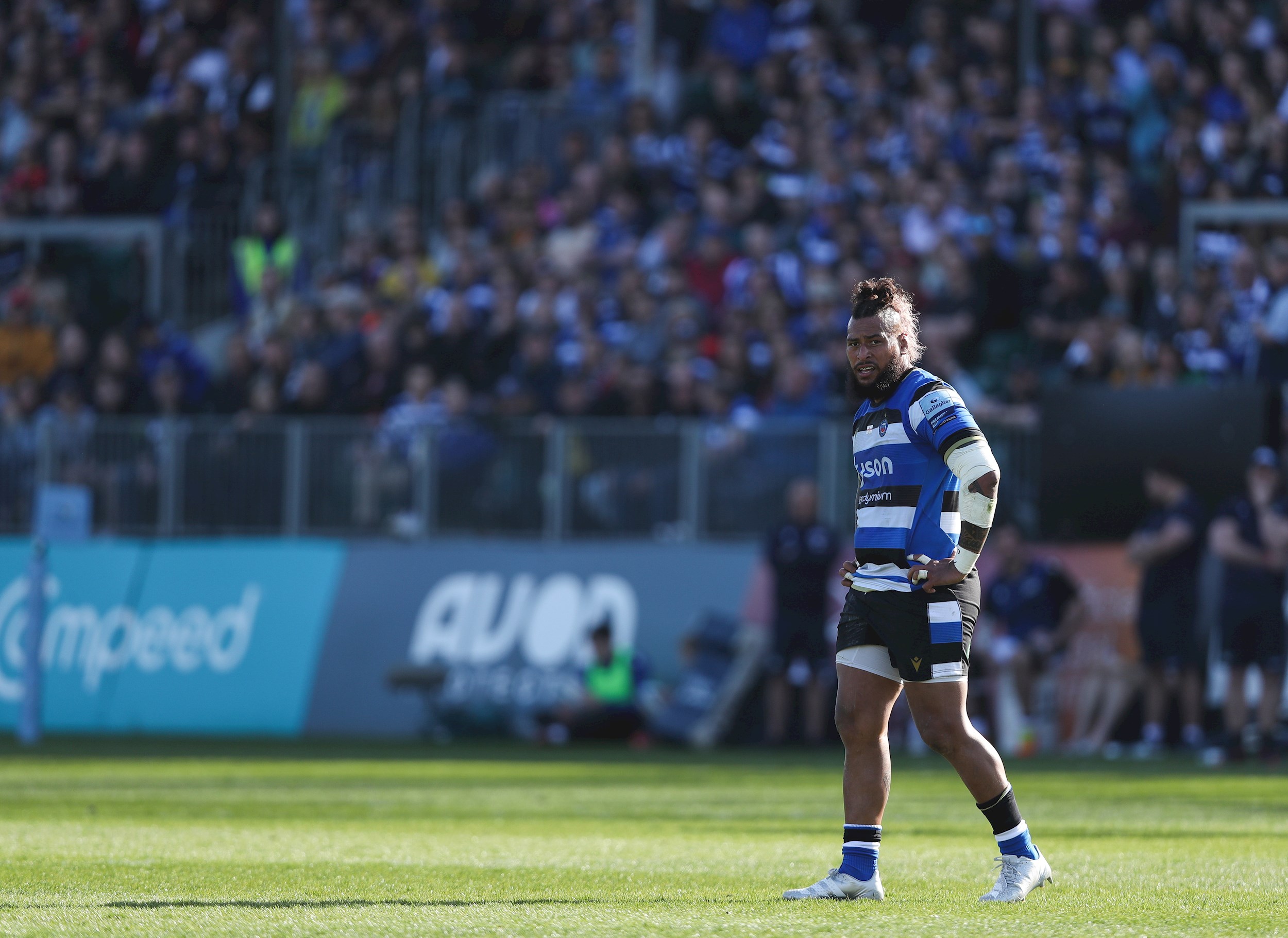 Hughes was unfortunate to have two tries ruled out in the draw against Sale Sharks.

Three first-half tries had the Blue, Black and White in a commanding position but the visitors to their credit fought back to take the lead before Danny Cipriani levelled late on with a penalty.

“In the first half, a lot of things went our way and we scored three great tries,” Hughes added.

“Sale put us under a lot of pressure in the second half so to come away with a draw at the end was a good team effort.

“We’ll learn from this game and move on to the next one. We’ve got another big challenge next week against Exeter. It’s not going to be easy game at Sandy Park but we’re looking forward to the challenge.”