Marrying up defence and attack

Pre-season at Bath Rugby has been all about implementing a style that can be utilised week on week.

New Attack and Backs Coach David Williams has a clear attack philosophy while Head Coach Neal Hatley has expressed his desire for the playing group to ‘want to love defending’.

Both components of our game are equally as important in an 80-minute performance, but how do they marry up? Why is our defence significant to our attack?

“The biggest thing to hammer home is when you’re defending, you’re not doing it for the sake of it,” Bath and England back rower Sam Underhill explained.

“The end goal is to get the ball back so you can attack again.

“From good defensive play, there is an opportunity for transition attack or turnover attack when the opposition are out of shape defensively and you have the chance to put pressure on them with the ball.

“You want to have the ball and you want to be scoring points. Winning the ball back to do that is something you can get massive energy off in a game.”

Once possession has been recovered, it is then time for the Blue, Black and White’s style to come alive.

One man instrumental in orchestrating that attacking confidence is Danny Cipriani. The 16-time capped England international has a reputation for producing moments of magic and he is excited by the group of players at the club who can aid the club’s intention to ‘deliver a style that we believe in that can win you rugby games’.

“There’s so much talent within the squad to work with,” the fly-half said.

“There’s a lot of one-on-one talent, people to get the ball in hand and go and make a lot of runs and beat people whether it be in the forwards or the backs.

"We’ve got a lot of ball-handling forwards which is a great sign because it means that we can get the ball through their hands into the backs and move it on to an edge, because I think it’s important we try and release our backs as best as we can this season.”

In the past, attack and defence have been separate entities in training, kept apart so individual focus could be had on single days.

That has shifted with a view of an increased matchday-related feel which Underhill believes will benefit the squad.

“We’ve gone away probably traditionally from our attack and defence days,” he said.

“I think what we’ve changed this year is it’s a bit more varied. If you’re attacking and you lose the ball, you’re into defence and it’s that way for the other team; if you’re defending and you get the ball back, you get the opportunity to attack more.

"I think getting away from a rigid defence day and attack day and getting more into a work both sides of the ball which I think is a good thing because that’s how the game is played and it’s probably more game realistic for us.

“It means you don’t get into a one-sided mentality in training so you’re constantly aware of if you attack and you get it wrong, the implications of that are you are going to have to defend and react to it. We’re all enjoying it.” 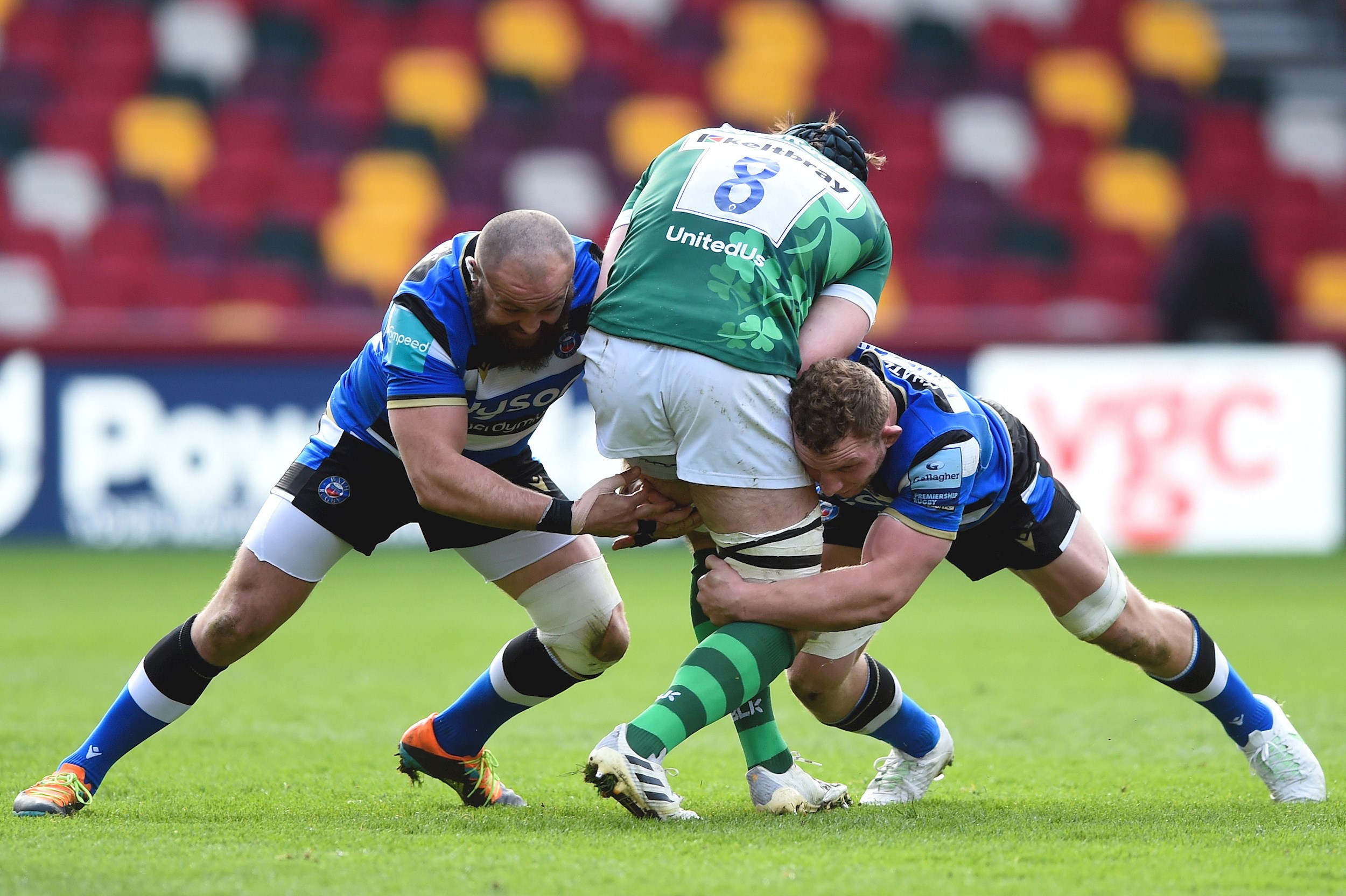 In those sessions, the communication and organisation to react to the picture in front of you is vital, as it would be on a Saturday afternoon at the Rec.

Both traits are vital in contributing to a unified approach in the side’s style built on trust and hard work.

“The main thing about defence is it’s a very collective effort,” Underhill continued.

“There is no one way of defending but every defensive system is a collective effort and it’s very much an effort-based part of the game.

"It’s a good way of checking in on almost a barometer of how hard the team are working for one another and you get some pretty good energy off the back of it.”

Cipriani added: “It’s all about being connected and about how we all move as one.

"Whether it’s on the short-side or the long-side, it’s making sure everyone is clued in and switched on.

“Rugby has changed a lot in the last four or five years which means everyone has a big role to play in attack, it’s not separated in any sense. With the talent we have here, we want to unleash it; that’s what I love to do and that’s hopefully going to be my role this season.”