Ahead of the first West Country derby of the season between Bath Rugby and Gloucester on Sunday 29th October at the Recreation Ground, we take a closer look at the season so far.

Faletau has continued to make his mark on the Aviva Premiership this season, after starring for the British & Irish Lions over the summer in New Zealand. The Welsh international has gone from strength-to-strength and is undoubtedly one of the form players in his position. 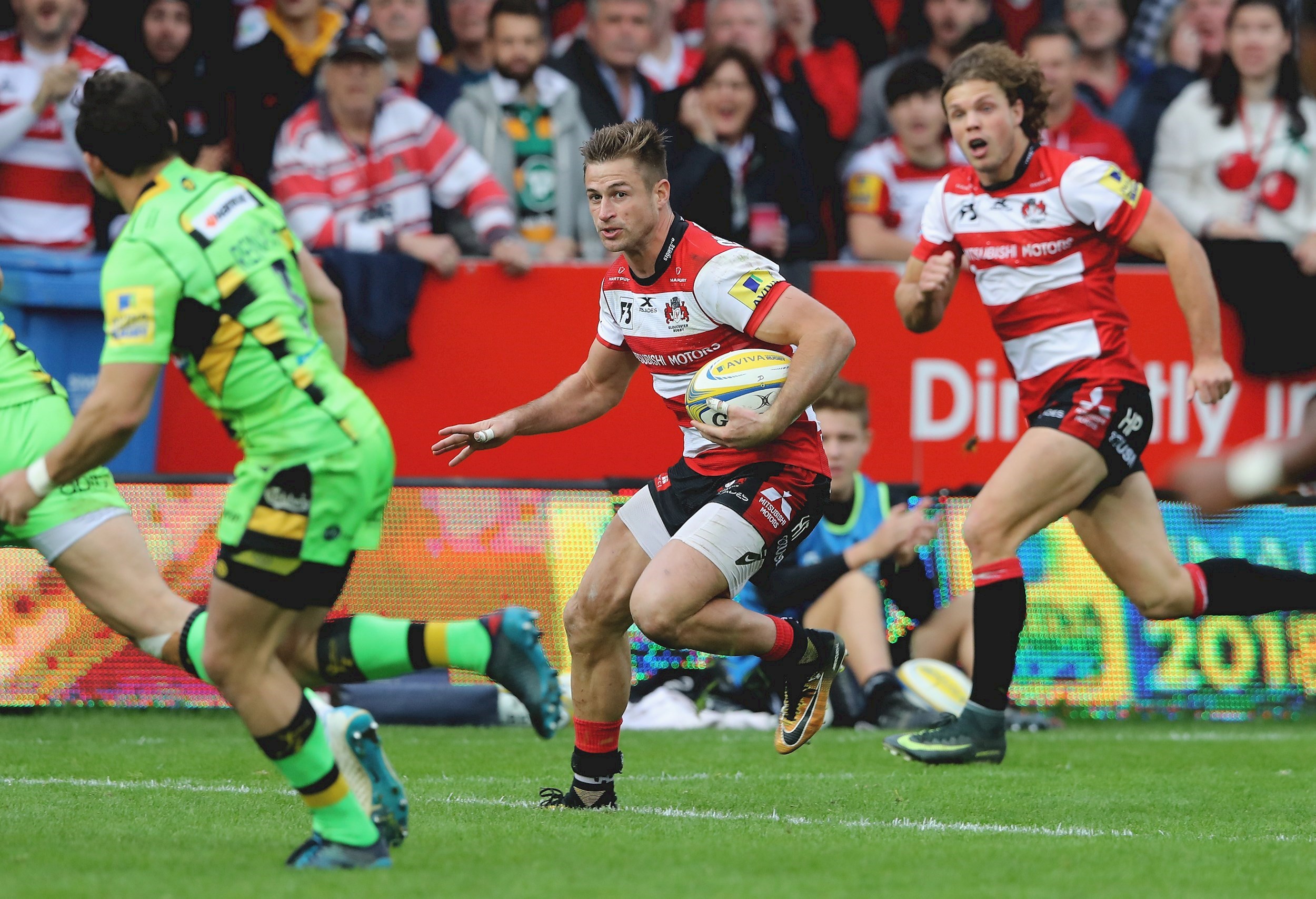 Trinder has bounced back from a series of serious injuries toshow how valuable an asset he is to the Cherry & Whites. The centre showed his worth with two memorable tries in the 29-24 victory against Northampton Saints.

Bath Rugby's Taulupe Faletau was the hero last time the two teams met, with the number eight scoring a hat-trick of tries in the 44-20 victory at the Rec. 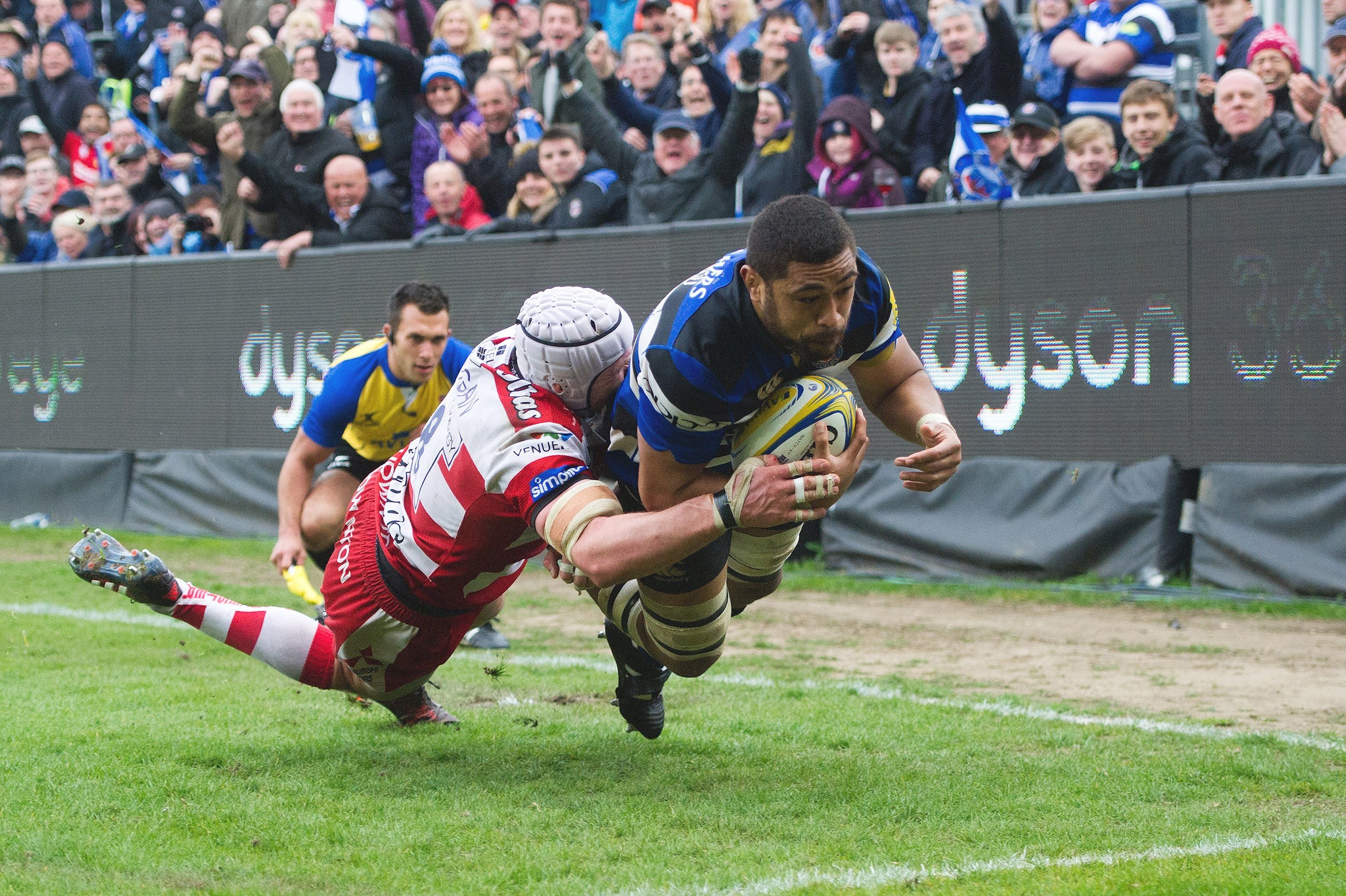 There are still a limited number of tickets available for the game between Bath Rugby v Gloucester Rugby at the Recreation Ground on Sunday 29th October. To purchase your tickets, click here.