Over 50 players have earned Barbarians honours whilst playing for Bath Rugby since the invitational side’s inception in 1890.

We will be highlighting players from early as 1891 over the next couple of weeks as we build up to the Blue, Black and White taking on the famous tourists at The Rec on Sunday 20 November, kick-off 14:00.

JOIN AT FOR THE HISTORIC FIXTURE

A Bath Rugby stalwart for many years, Dawe transferred to Sale at the end of the 1996/1997 season having run out in the Blue, White and Black on 245 occasions – a phenomenal feat.

Born in Plymouth, the Cornish farmer, who was famed for his long journeys to The Rec for both training and matches, signed from Launceston (where he was captain), and started a 11-year affiliation with the club.

His debut came against London Welsh in 1986 and prior to the professional era, the hooker crossed for 23 tries but couldn’t cross the whitewash for Bath post-1996. However, he was a proud tryscorer in the 1990 Pilkington Cup final demolition of Gloucester.

After a successful spell with Sale, the likeable hooker returned to his native Cornwall and played for Plymouth Albion, where he later became Head Coach. Dawe was capped five times by England (regularly sitting on the bench as cover for Brian Moore); the first four came in 1987 after his maiden outing against Ireland. He reappeared in national colours during the 1995 World Cup fixture with Western Samoa – his first since facing USA in Sydney eight years previous.

Dawe also represented England ‘A’ and England ‘B’, and made his county debut for Cornwall in a fixture with the Barbarians. He later captained Devon to the County Championship in 2004 with a victory at Twickenham prior to the 2004 Zurich Championship final.

For the Barbarians, Dawe played 13 times, crossing for two tries, and went on to coach the tourists as well as The Royal Navy, Penzance Pirates and Plymouth Albion.

The Blue, Black and White will host the BaaBaas for the first time in the professional era on Sunday 20 November, kick-off 14:00.

All season tickets, including the 10-Game Season Ticket, and seasonal hospitality are valid for the game.

Tickets are priced from £30 for adult and £5 for a junior and are on general sale now!

SECURE YOUR SEAT TO WATCH THE BARBARIANS 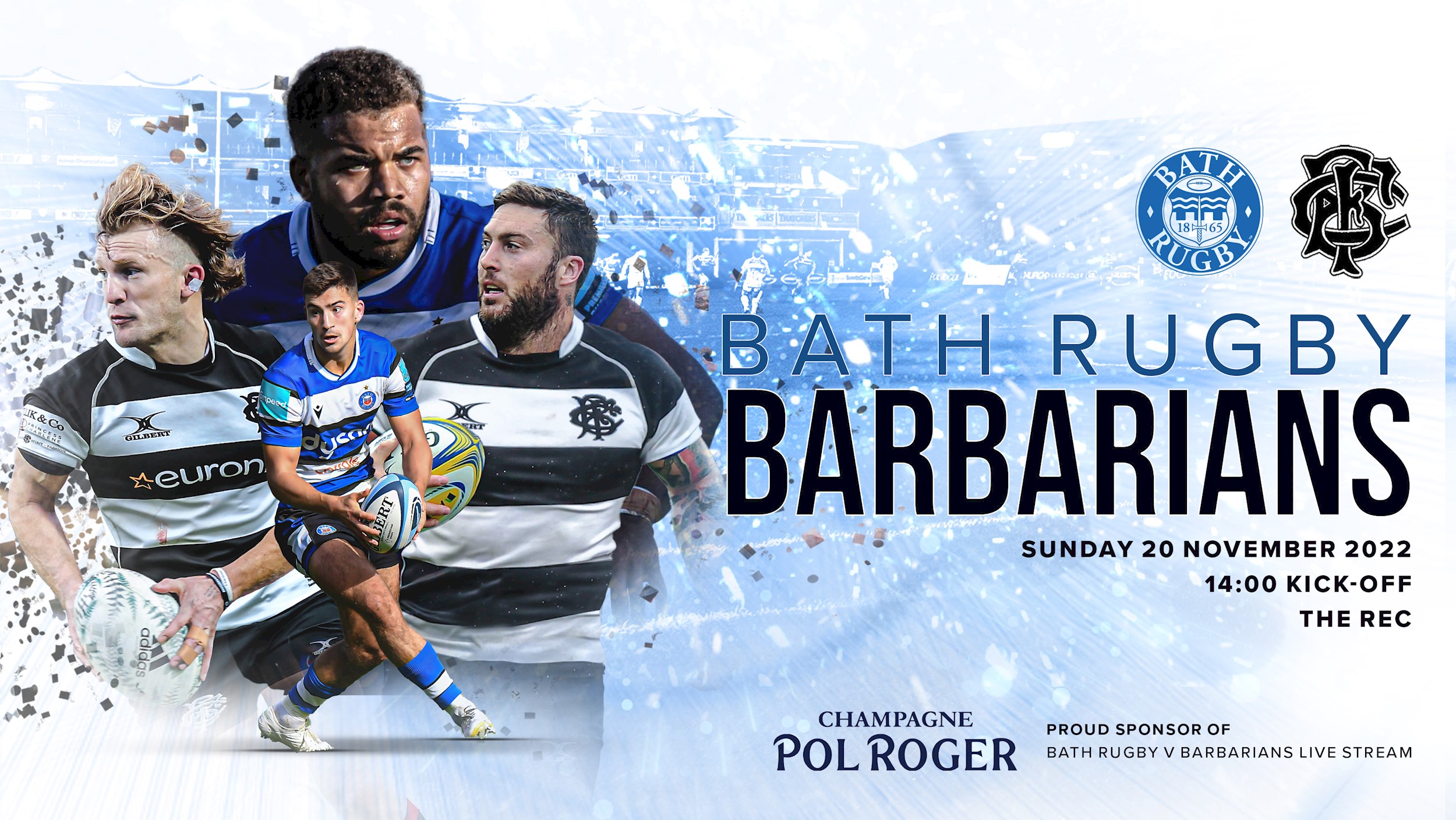