Bath Rugby will take on defending champions Leinster, Wasps and Toulouse in the Heineken Champions Cup next season after the pool draw was made in Lausanne, Switzerland yesterday.

Here we take a closer look at our Pool 1 opponents and what supporters can look forward to in Europe in 2018/19. 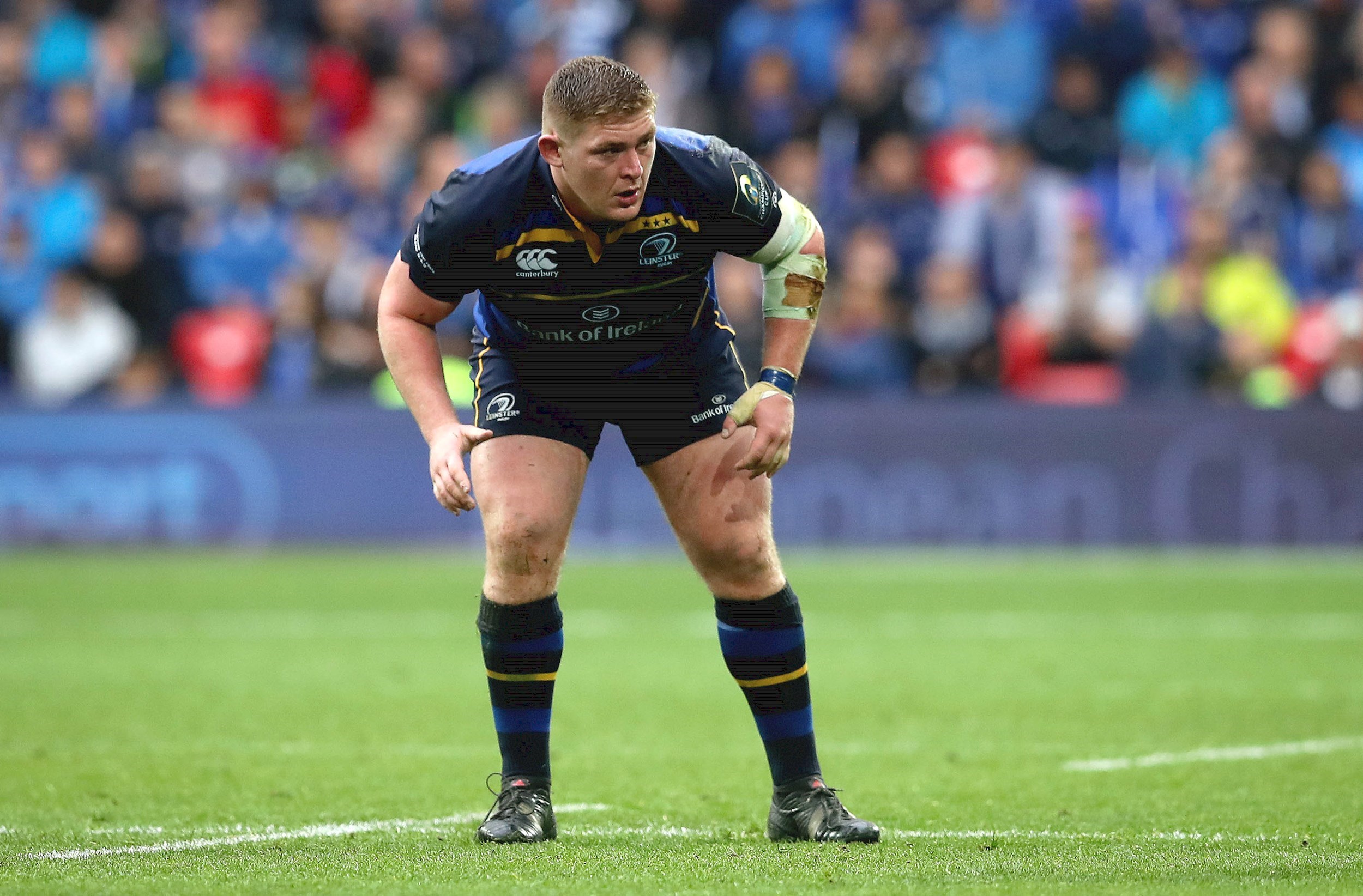 One to watch: Tadhg Furlong

Leinster completed a famous double last season as they won the European Cup for the fourth time, and the PRO14 after beating 2016/17 champions Scarlets in the Final.

Furlong is regarded as one of the best tighthead props in world rugby. The 25-year-old made his Leinster debut in 2013 and has gone onto make 78 appearances for the Dublin-based outfit. He has 25 Ireland caps to his name and featured for the British and Irish Lions on their tour to New Zealand last summer. Bath fans will also be wary of fly-half Jonny Sexton, and fellow Irish prop Cian Healy. 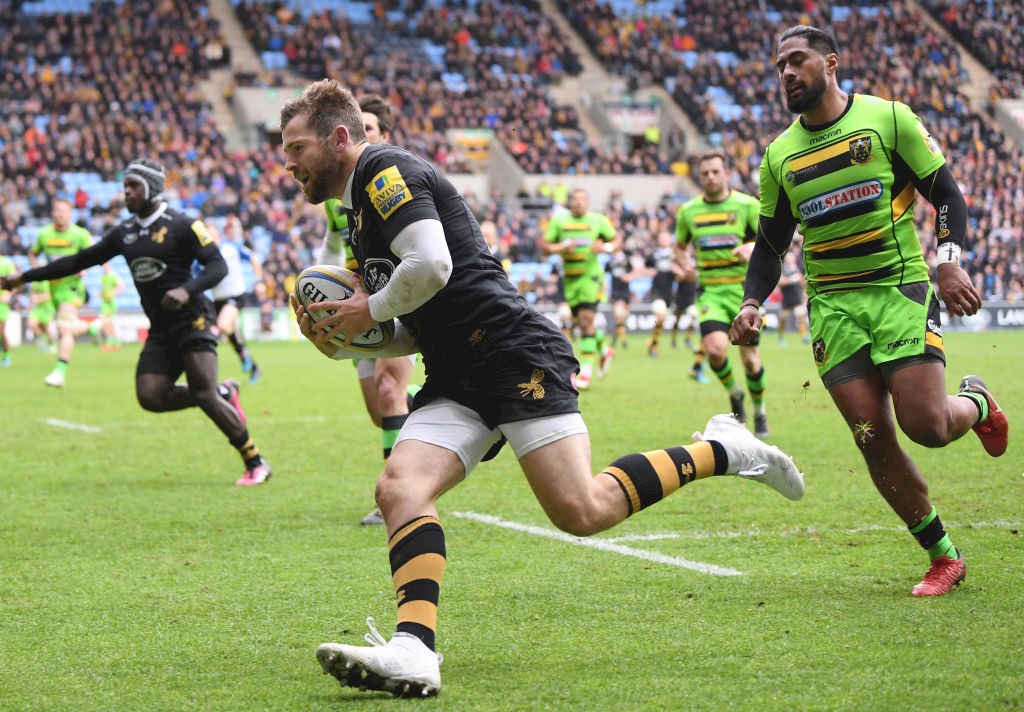 One to watch: Elliot Daly

Wasps secured their place in the knockout stages of the Premiership after finished third, before losing to Saracens in the Semi-Finals. The two-time European champions narrowly missed out on qualifying for the Quarter-Finals of the Champions Cup last season, having finished second in their pool behind La Rochelle.

Daly is quick, versatile, and has a keen eye for the whitewash. The 25-year-old can play can centre, wing or full back and also has a huge kick in his arsenal. He scored nine tries in 16 appearances for Wasps last season, and has 20 England caps to his name. Other names worth mentioning are club captain and England lock Joe Launchbury and South African fullback Willie Le Roux. 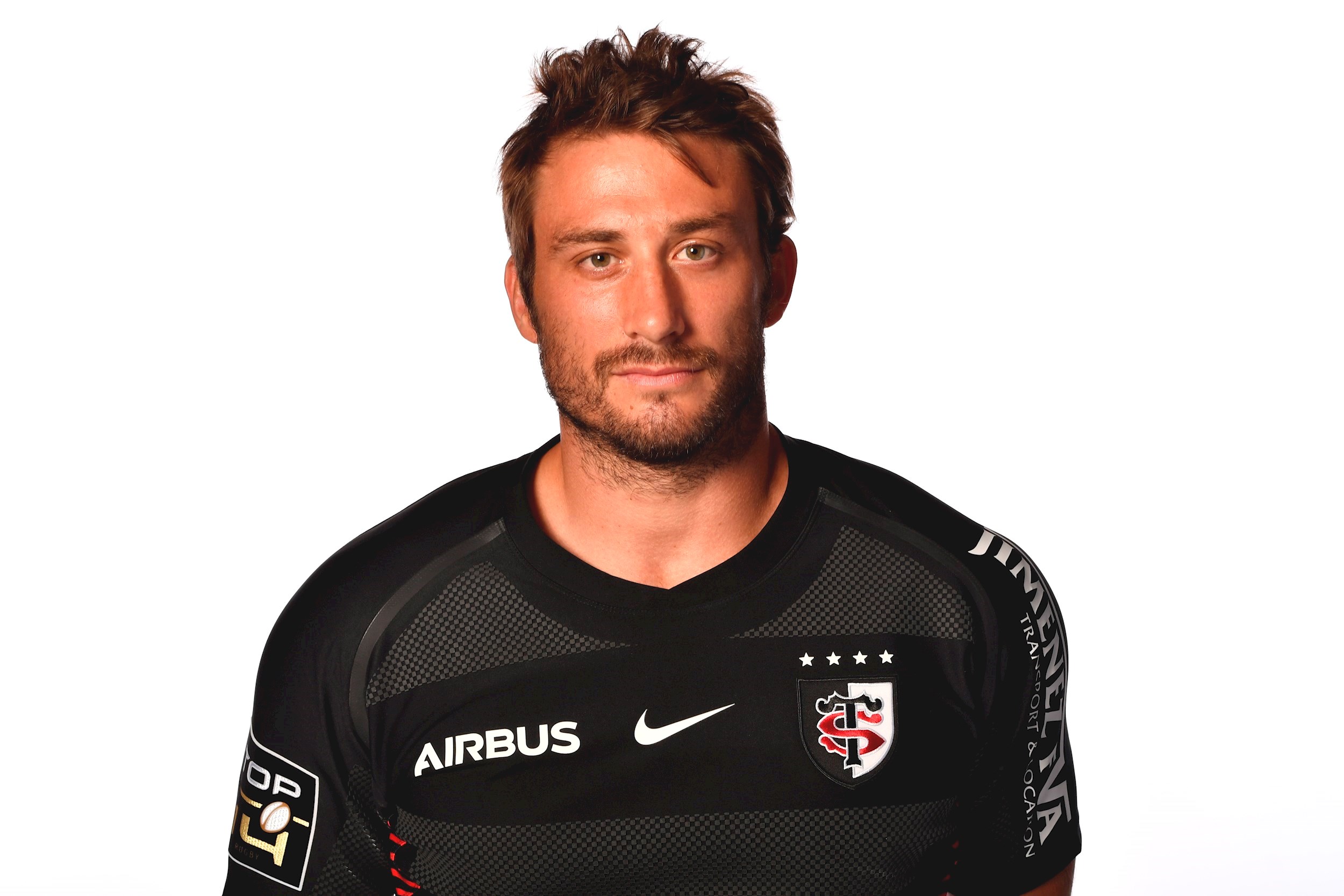 One to watch: Maxime Medard

After finishing 12th in the Top14 in 2016-17, Toulouse improved massively as they finished third, before losing to eventual champions Castres in the last eight. Champions of Europe on four occasions, they went out of the Challenge Cup last season at the pool stages.

Medard has been at the French side since 2004, making 275 appearances for the club. The winger made his international debut in 2008 and has 49 caps to his name. Other notable players plying their trade at the Stade Ernest-Wallon is fellow Frenchman Yoann Huget, Scottish international Richie Gray and All Black number eight Jerome Kaino, who joins the club this summer.