Ethan Staddon will make his first England Under-20s start when Alan Dickens’ side take on Ireland in the Six Nations Under-20 Summer Series on Tuesday 5 July. Read more

Richards at the double in England U20s' win

Ewan Richards had a stormer as England Under-20s bounced back from an opening round defeat to South Africa with a 29-20 victory over France in Round Two of the Six Nations Summer Series. Read more

Richards starts as five involved in England U20 v France U20

Ewan Richards has been named in the second row for England Under-20s’ match against France in Round 2 of the Six Nations Under-20 Summer Series in Italy. Read more 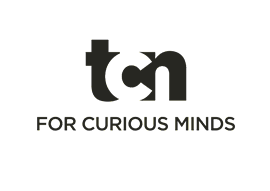