My Deeper Why: Orlando Bailey

My name is Orlando Bailey and this is my Deeper Why.

Childhood plays a big role in what aspirations you have. My family have always supported Bath; my dad and brother would go to games and as soon as I was of age, I would go along too with my old Thatchers shirt on.

We’d play in the garden a lot and I started playing rugby when I was five-years-old so it was always a passion from a young age. I always had a goal to be a professional rugby player and I don’t know where it came from. I had a goal of doing Architecture at Bath university and to play for Bath – I don’t do Architecture, but I am at the university studying International Development and I am playing for Bath.

I’m quite a competitive person so once I’d set my goal and realised rugby, something I really enjoy doing every day, was a potential career path I wanted to give it everything.

They were very open minded, allowed me to do what I enjoyed and restrained from putting too much pressure on me. They gave me the balance in my life and I was allowed the freedom to explore the avenue I wanted to pursue, and it made me realise that if you give everything in the direction you want to go in, you can make it happen. 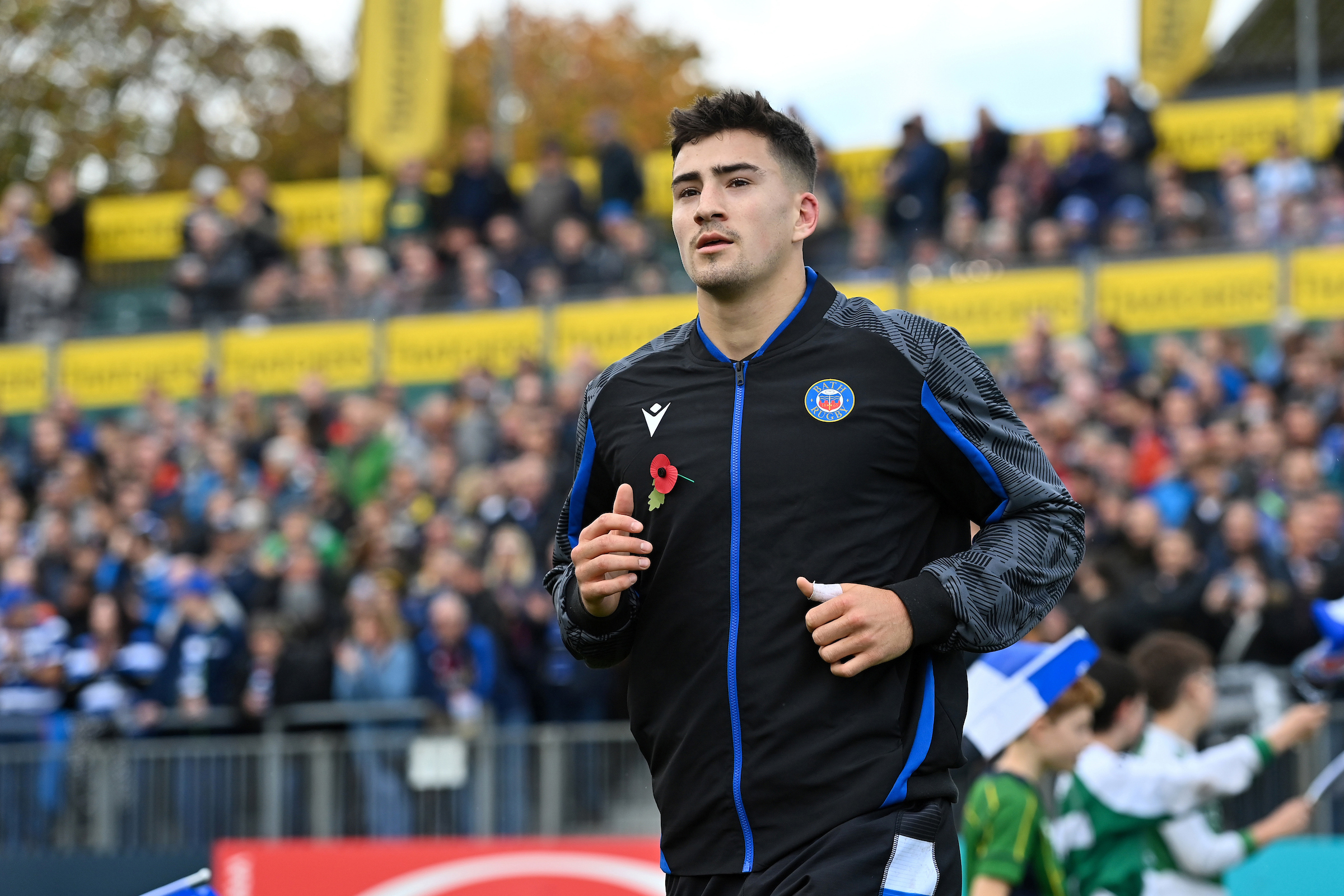 As I was growing up, I learned things off my older siblings. My brother, Caspar, who is four years older than me, was in the Bath Academy and I’d always be at his games. Watching him play was probably one of the biggest drivers for me as I wanted to be as good as him and I didn’t want to let him down when we were practising in the garden! I wanted to be playing with the big boys all the time and I wanted to be where he was at.

It was natural for me to look up to Caspar. We talk about everything; we’re best mates and we now call most days. He was in the Academy until he was 18 and there was a potential path for him to play professional rugby, but he has forged his own path, choosing to go down the graphic design route. His potential path in rugby inspired me to try and gain that same opportunity; it influenced my move to Beechen Cliff Sixth Form for their awesome rugby programme, where I gave it everything.

My parents and my siblings have helped give me the drive to be my own person, push as hard as I want to and not achieve my goals for anyone else.

From a rugby perspective, I have had some truly inspirational coaches such Mike Sprules (Dorchester RFC) and Ryan Davis (Beechen Cliff and Bath Rugby) that have helped me enjoy my rugby throughout the age groups by coaching an exciting brand of rugby which I am passionate about, which could improve my personal skills and game every day.

My why is probably a mixture of things as a result. Rugby is always something I’ve known and enjoyed. I love the city of Bath and I’ve always wanted to play for Bath, to represent the city and the Blue, Black and White.

With that, a huge goal of mine is to win the Premiership with Bath and become one of the best players in the Premiership. It will be a long old journey but I’m lucky to have a good support network around me to be able to express myself, follow that path and give everything to it.