The 19-year-old has developed his skills in the Academy pathway alongside his studies at Millfield School and has played in multiple positions throughout the years, honing his talents at fly-half, inside centre and full-back.

A good footballer with a strong passing game and great tactical understanding, Donoghue was offered a scholarship at the end of his time in the Under-18s but there wasn’t a suitable course for his academic wants and needs.

He was invited to train in the senior environment in pre-season and excelled, showcasing his learning from his time in the Academy and at Millfield. 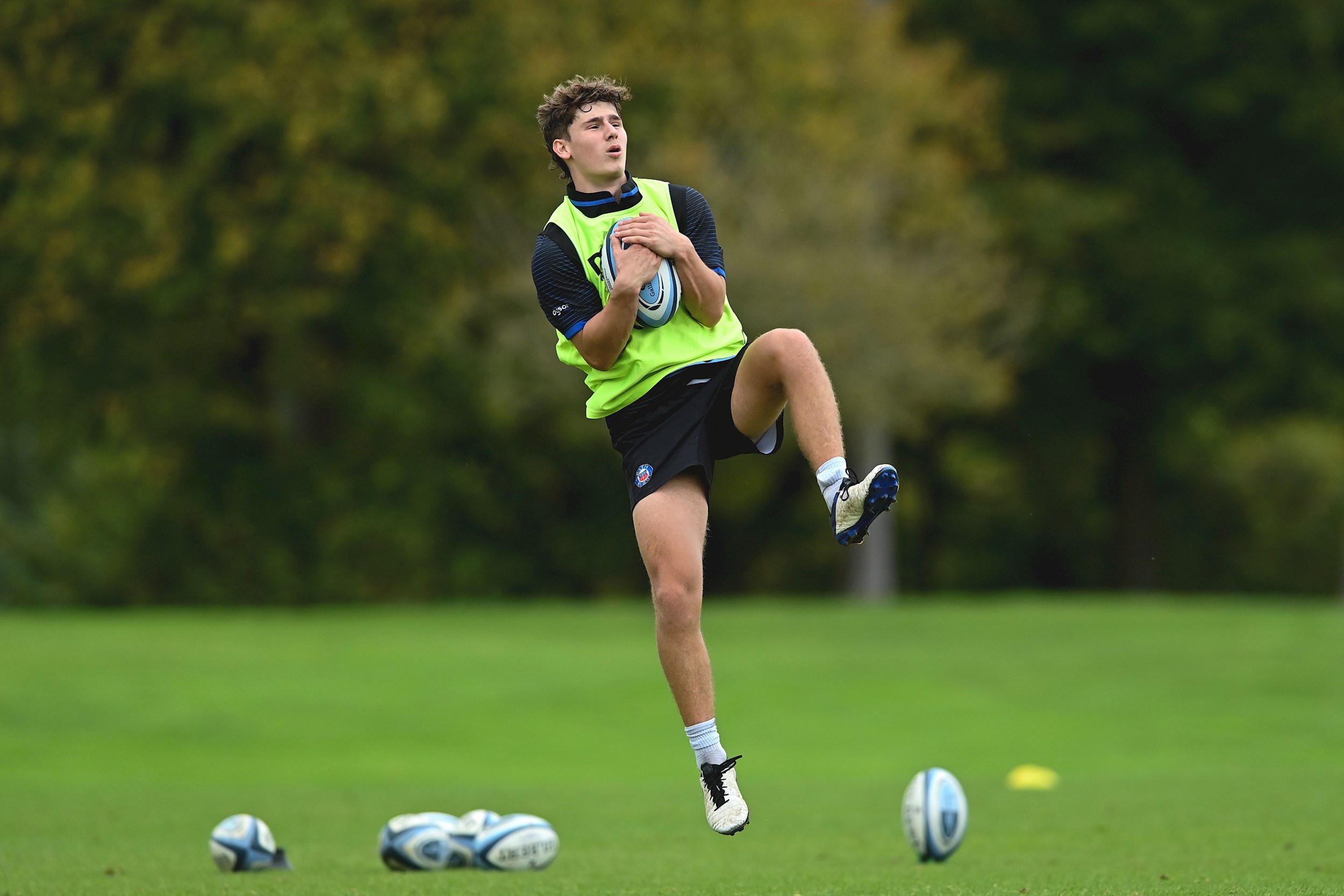 Academy Manager Craig Lilley said: “The journey he has been on with us the past few years playing within the academy game model and learning the language has given Ciaran the opportunity to come in and show what he can do.

“His contract is a reward for his hard work and we’re excited to see how he develops over the next couple of years.”