Bath Rugby Academy duo Sam Harris and Arthur Green earned their international debuts on Sunday as they line-up for England Under-18s against Italy.

Harris, who attends Millfield School where the match was played, started the game at fly-half with Sherborne School’s Green coming on at Number 8.

The result went the way of Italy as the Azzurri ran out 27-17 winners in Somerset but nevertheless, the achievement of Harris and Green representing their country is one to be extremely proud of.

“It is a really good milestone for them; it’s a wonderful achievement,” Academy Manager Craig Lilley said.

“It was great to see them go out there and put the white jersey on. It was a proud moment to see the boys sing the national anthem for the first time and it was two good performances considering it was there first time in that environment in a competitive fixture. A lot of work and dedication goes into their rugby so to be rewarded with a game in the white shirt in front of their families was special.

“We’re really proud of them and we’re looking forward to seeing how they take those experiences away from our environment and come back and add value from what they have been through.” 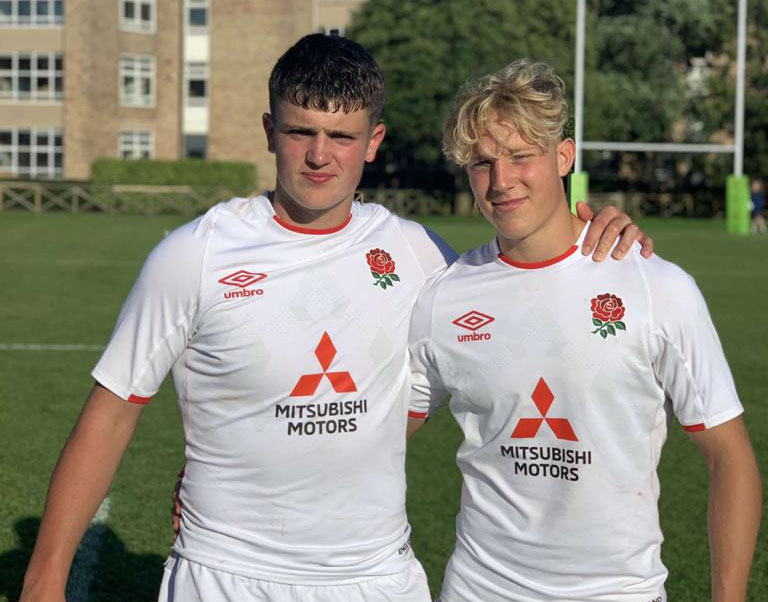 It was two years since an England Under-18s fixture had taken place, a time which Harris and Green would have been Under-16s.

The current group of Bath Rugby Under-16s took to the field against Bristol Bears last week, securing a narrow 29-26 victory over their West Country rivals.

“It was the first time we’ve seen those boys in a competitive fixture in which we played four quarters,” Lilley said.

“It was a really competitive game; it was really great to see both sets of players from Bath and Bristol go out and get a game together.

“For them to go out there and pull on the Bath shirt for the first time was really special and there were some excellent moments of rugby from both teams.” 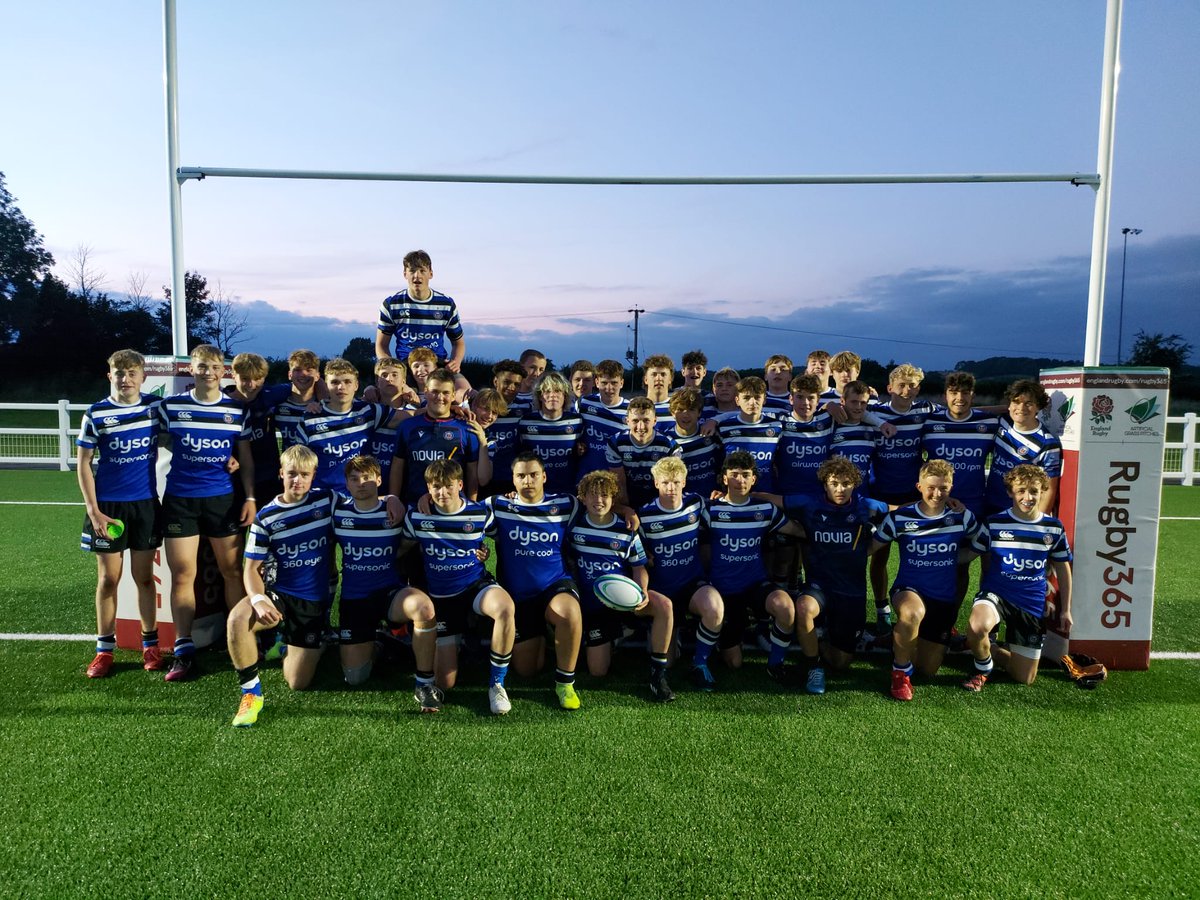 Meanwhile the club’s Under-17s and Under-18s returned from a successful few days at the RFU Academy Festival at Malvern College by going head-to-head in a match at Chippenham RFC.

The match allowed for much needed minutes after sparse game time over the past season but also allowed for the players, and their parents, to come together and socialise.

Lilley concluded: “The Under-17s and Under-18s came back from Malvern after a good couple of days and what we decided to do was mix them together to see how well they would perform against each other.

“For some players it was the final opportunity to put the Bath shirt on. It was brilliant as well as we got some food on for the players and parents afterwards as well so it was a nice way to round off pre-season.”