On Monday and Tuesday, Bath Rugby Academy took part in the England Rugby Player Pathway Festival at Malvern College – the largest gathering of players in the Under-17 and Under-18 age groups to date.

Approximately 1,150 Under-17 and Under-18 male and female players from every Regional Academy and Centre of Excellence met for a festival of rugby including 14 academies (13 Gallagher Premiership plus the Yorkshire Academy), and the 11 Centres of Excellence.

The 14 academies, covering the 13 Gallagher Premiership clubs plus the Yorkshire Academy and the 11 Centres of Excellence, play a series of festival games.

Bath Rugby Head of Academy Craig Lilley said: “It was great to see our Under-17 and Under-18 players in action at the festival.

“They played some excellent rugby in high temperatures which will prove fantastic preparation for the season ahead.

“A big thank you to the family and friends of the players who came along to support, and the players themselves for their attitude throughout the tournament.” 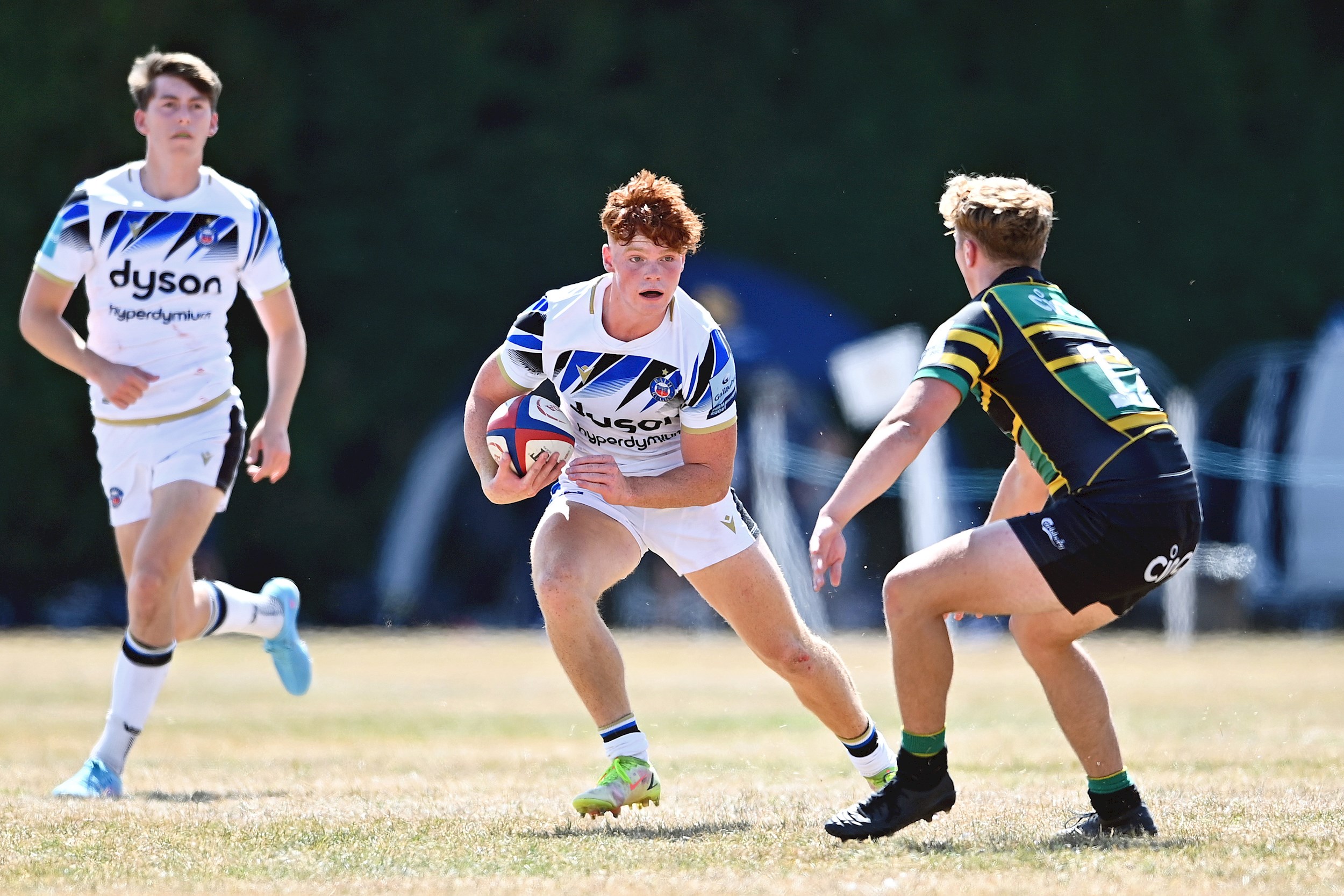 Don Barrell, Head of Performance Pathways and Programmes said: “The opportunity to bring almost every player in the Under-17 and Under-18 age groups together in one place will provide invaluable learning and development opportunities.

“It’s the first time we’ve had so many players from right across the country on one site and we thank Malvern College for hosting the festival.”