Following an agonisingly late defeat to unbeaten Harlequins in Round 5, Bath Rugby U18s will be looking to get their form back on track after they had built up considerable momentum with impressive victories over Exeter Chiefs and London Irish.

Following the defeat at Quins, Academy Manager Craig Lilley stated how these last two weeks will have been ‘an opportunity to ask questions of themselves’ with potential for ‘great learning for the players’ ahead of what will inevitably be a fiercely competitive West Country derby on Saturday.

Max Pearce retains his place at hooker but is packing down with fresh props on either side, with Tom Hill and Jaden Ephgrave starting. In the second-row, Eddie Erskine also finds himself with a new partner as Rory Cameron comes in.  Both flankers Jack Haythornthwaite and George Timmins are recalled to the starting XV but a change at 8 sees JJ O’Connell-Wozniak completing the pack.

Sweeping changes across the backs mean only scrum-half Ieuan Davies keeps his place. Will Parry, Max Ashton, Byron Lloyd-Gilmour, and captain Sam Harris all stay in the starting XV but have shifted positions as fly-half Raff Weston and full-back James Redman drop out. Rory Crum and Kamoto Kamanga-Dyrbak come into the side on the left and right-wing, respectively. 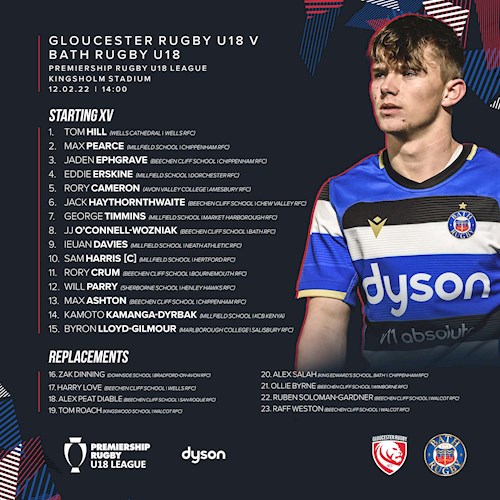 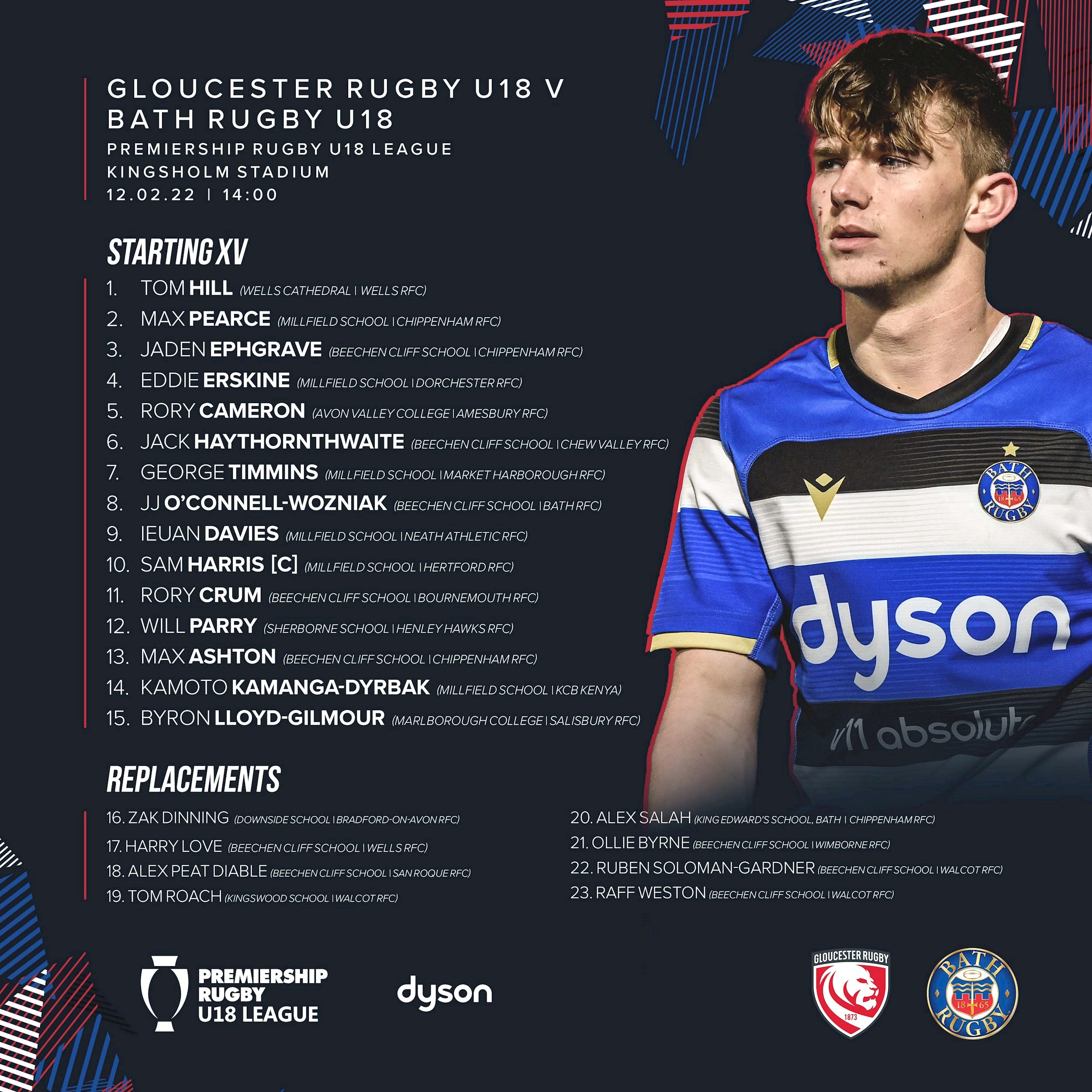